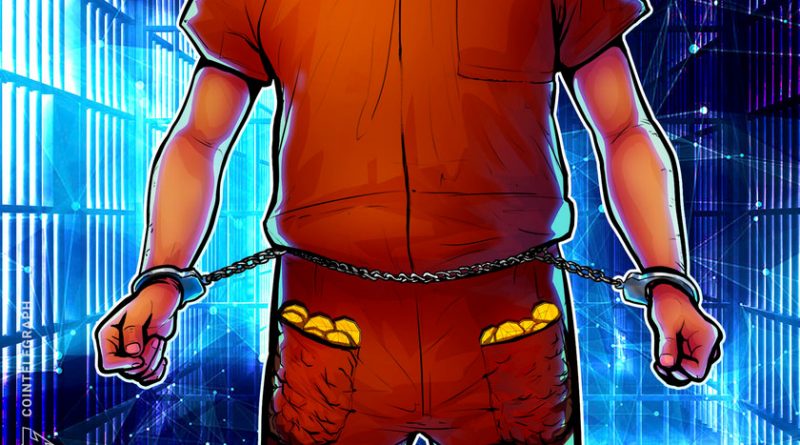 According to The Sydney Morning Herald, Jonathan Khoo was ordered to complete 300 hours of community service for installing code on two supercomputers run by Australia’s Commonwealth Scientific and Industrial Research Organisation, or CSIRO, to mine cryptocurrency.

Khoo was able to mine AU$9,420 worth of cryptocurrencies and deposited these to his Ethereum and Monero wallets in 2018.

Khoo’s mining activity was discovered in February 2018 and he was dismissed from his employment. Charges of unauthorized modification of data to cause impairment came a year later. The maximum penalty is 10 years in prison.

This is not the first time authorities had to deal with employees using supercomputers at work to mine crypto. In 2019, a scientist and former employee of Russia’s nuclear facility used the agency’s supercomputers to mine Bitcoin. He was sentenced to three years and three months in prison and fined 200,000 roubles ($3,130 at the time). Two other collaborators were fined. 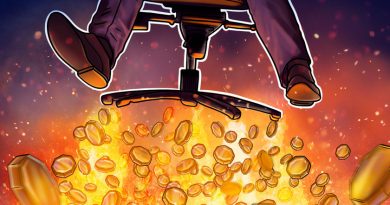 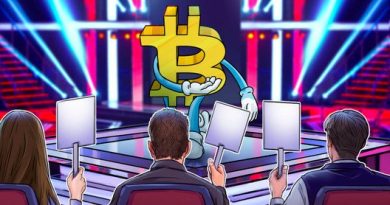 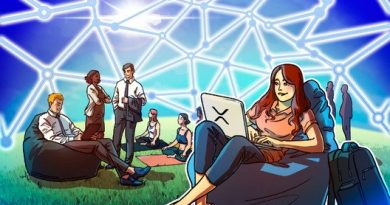