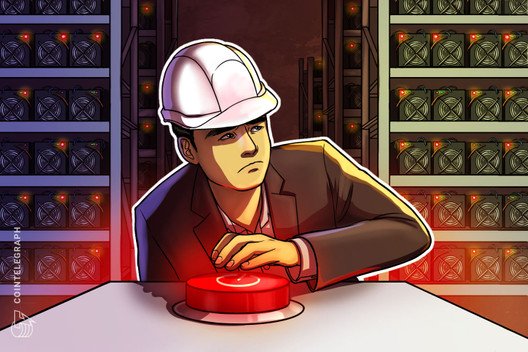 The Cointelegraph Bitcoin halving live party continues with a deep dive into how the mining industry is affected by the sudden, but very predictable, revenue shock.

Cointelegraph is holding a live event to honor the Bitcoin (BTC) halving, set to occur in just a few hours.

As profits for miners will be cut in half in about 10 BTC blocks, the event represents a bittersweet moment for the industry. Cointelegraph organized a panel to learn more about how the halving will impact miners featuring Marco Streng, the CEO of Genesis Mining, Alina Yao, the head of OKEx Pool, and Josh Goodbody, the head of growth at Binance.

An unlikely — but theoretically possible — consequence of the halving event is the so-called “death spiral.” The hypothesis claims that as profits for miners decrease so suddenly, many will stop mining, which will result in a slower blockchain and thus even less profit. The result is a vicious cycle where the blockchain could potentially grind to a halt.

But the members of the panel were categorical in excluding this as a possibility, even because of technical reasons. As Streng explained:

“Particularly the large scale miners, it’s not as easy as just saying, ‘Oh, okay, today it’s not looking so good so I switch all off, tomorrow… Ok, it looks better, I turn it on again.’ Home miners can do that […] but if you’re in 100 Megawatt plus areas and consume half of a whole power plant, then it’s a different scale and a different matter.”

Streng believes that the removal of hash rate will be a more gradual process as weeks go by and miners are able to assess the situation.

Yao predicted that about 30% of the hash rate will drop due to it being composed of older Bitmain S9 miners, which currently “bring at most $8 [a month] of profit.” But it is not impossible for them to stay, provided that they have access to extremely cheap electricity, Streng said.

Goodbody agreed wholly, saying, “Everybody thinks something drastic is going to change. […] It simply doesn’t match with what we’ve seen historically.”

Miners have modeled every eventuality and are ready for the sudden change, argued Goodbody.

What is the effect on price?

One common belief behind the halving is that miners always sell the Bitcoins they mine, and thus a reduction in inflation will have a disproportionate effect on the daily selling pressure.

But Goodbody revealed that many miners do not simply sell all the BTC they mine:

“It’s really dependent on the miner. Some have sophisticated operations where they use options and futures to manage their inventory in smart ways. […] It isn’t necessarily a given that a miner that produces Bitcoin will sell that to meet their day-to-day running costs.”

Yao also added that miners are “true believers” in Bitcoin, so many of them hold the coins they mine.

But the long-term effects of the halving on Bitcoin are still undeniable, according to the panelists. “There’s an overall supply constriction that has a beneficial long-term move on Bitcoin price,” Goodbody added.

The Cointelegraph event continues with a panel discussion featuring Tim Draper talking about the future of Bitcoin. Tune in for the livestream to check it out! 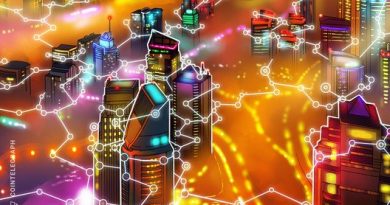 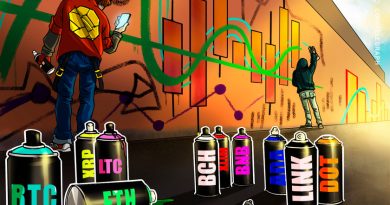 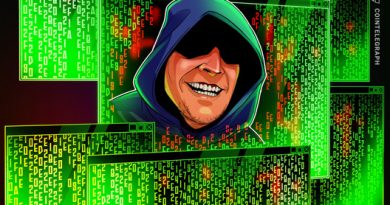