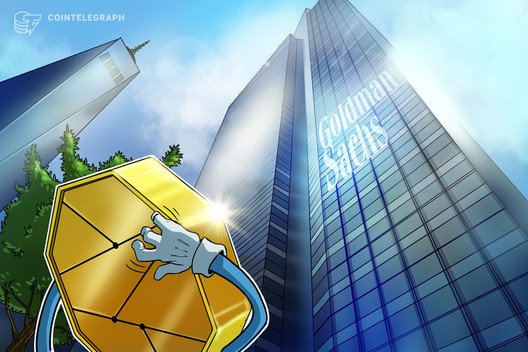 Goldman Sachs will soon host a conference call discussing the impacts of the current economic crisis on Bitcoin, gold, and inflation.

Goldman Sachs will host a conference call on May 27 titled US Economic Outlook & Implications of Current Policies for Inflation, Gold, and Bitcoin.

On May 23, Mike Dundas, the founder of crypto media outlet The Block, posted a screenshot of the invitation for the call, revealing that the event will be hosted by Sharmin Mossavar-Rahmani, the CIO of Goldman’s Investment Strategy Group, alongside Harvard economics professor Jason Furman, and Goldman Sachs’ chief economist Jan Hatzius.

Goldman Sachs appears to be warming to Bitcoin

The news has been heralded as a milestone for the institutional adoption of crypto assets, appearing to signify a complete u-turn on the part of Goldman’s Mossovar-Rhami — who stated that cryptocurrencies fail as mediums of exchange, stores of value, and units of measurement, in August 2018.

For many years, the crypto community has appeared dedicated to willing cryptocurrency engagement from Goldman Sachs into existence, with false rumors that the financial giant planned to open a Bitcoin (BTC) trading desk circulating at frequently throughout the short history of cryptocurrency.

Goldman Sachs’ conference call comes amid other signs that many top financial institutions may be warming to crypto, with JPMorgan providing banking services to U.S. exchanges Coinbase and Gemini since April.

At the start of May, billionaire and hedge fund founder, Paul Tudor Jones, revealed that he is purchasing Bitcoin as a hedge against money printing-induced inflation.

The 65-year-old revealed that his Tudor BVI hedge fund is hodling “a low single-digit percentage” of its total assets in BTC futures, stating; “The best profit-maximizing strategy is to own the fastest horse […] If I am forced to forecast, my bet is it will be Bitcoin.” 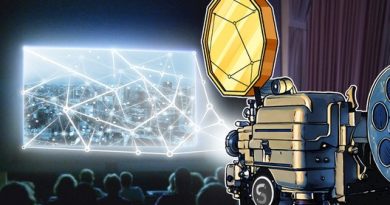 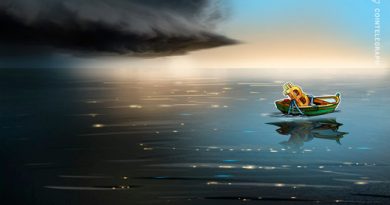 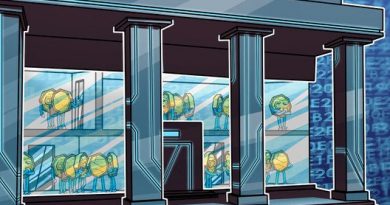