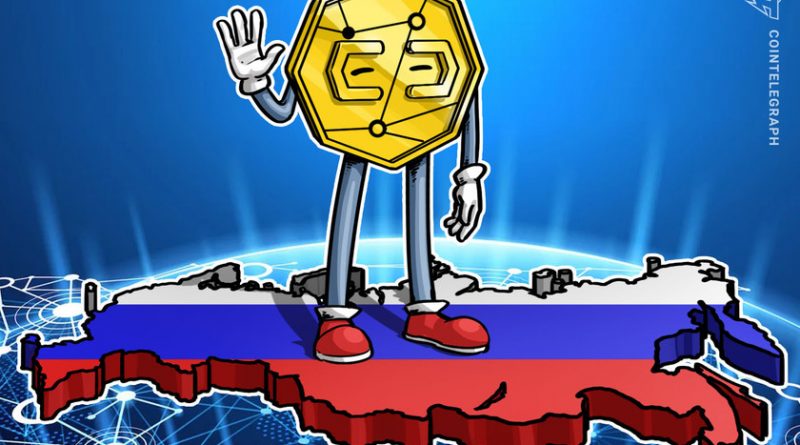 Russian users account for as much as 10% of Huobi’s total spot trading volume.

Major cryptocurrency exchange Huobi Global is expanding in Russia by rolling out its native mobile app in the country.

Users in Russia can now access Huobi’s spot market and trade major cryptocurrencies like Bitcoin (BTC) through its mobile app, the firm announced on Wednesday.

By introducing the app in Russia, Huobi wants to further expand in one of its most important markets. Russian users account for as much as 10% of Huobi’s total spot trading volume, an exchange representative told Cointelegraph.

Ciara Sun, vice president of global markets at Huobi Group, said that Huobi’s move to strengthen its position in the Russian market comes despite existing issues with crypto regulation in the country such as the new crypto law “On Digital Assets” as well as the bill “On Digital Currency.”

“Despite recent speculation about new crypto regulation in Russia, we’re fully committed to this market and moving full steam ahead to give local users a more intuitive way to buy and trade crypto from their mobile devices,” Sun said.

Unlike other global crypto exchanges, Huobi does not support Russia’s fiat currency, the ruble.

As Cointelegraph reported, crypto companies operating in Russia do not seem to be concerned about the new law that comes into effect next year.  Binance, the world’s largest crypto exchange, still plans to launch its payment-focused crypto debit card in Russia despite the upcoming ban on crypto payments. 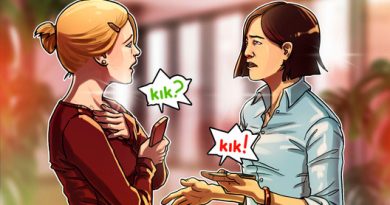 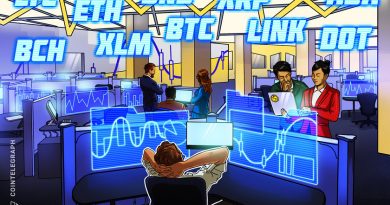 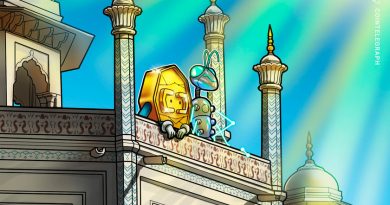