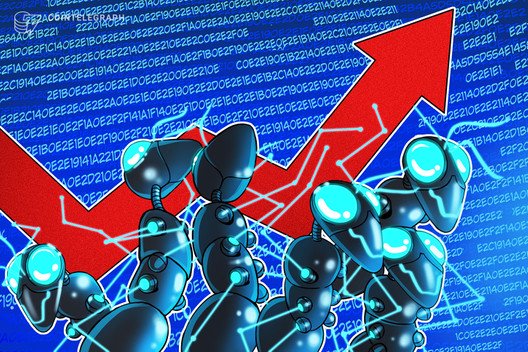 Huobi University Principal stated during a live broadcast that without 2020 financial crisis, there is no blockchain boom.

The coronavirus pandemic is the “black swan of 2020”, leading financial markets into a level of decline not seen since the 2008 recession. However, blockchain may still have a chance to flourish during these times of crisis.

On March 19, Yu Jianing, Huobi University Principal gave a live broadcast titled “Global Financial Storm Siren, How to Use the New Thinking of Blockchain to Turn Crisis into Opportunity,” according to Chinese blockchain media outlets. He commented that:

Yu Jianing explained the basic logic behind blockchain during the broadcast, referring to what he called the “blockchain way of thinking”. He also gave the audience suggestions on how to effectively allocate assets and better understand the direction of the blockchain industry in times of crisis.

China gets on board the blockchain train

Bank of China (PBoC) has also reportedly secured $4.7 million in funding from the central government for a blockchain trade finance platform built for research and development projects. 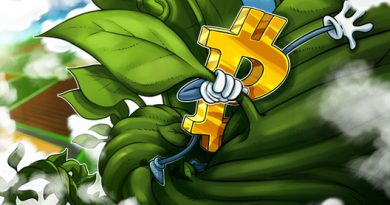 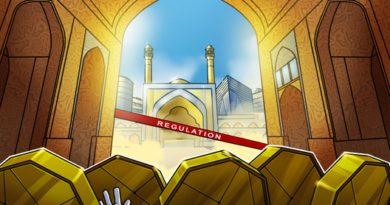 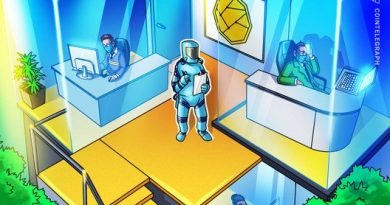