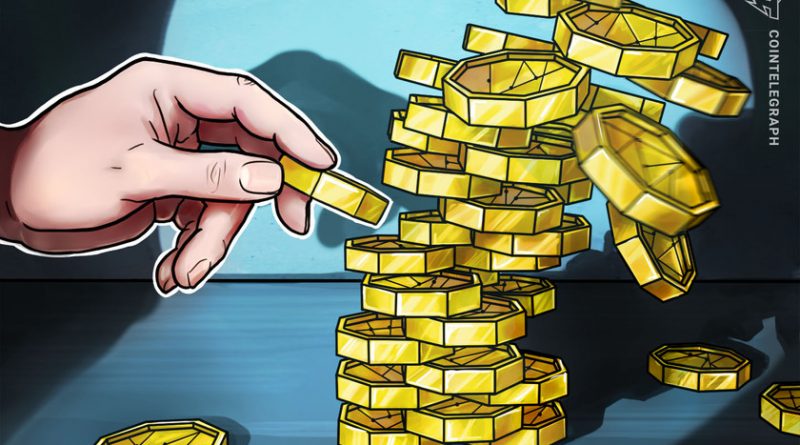 A large number of DeFi governance tokens are still way down from their peaks as farmers take profits.

Research by IntoTheBlock suggests that DeFi token prices and protocol metrics have diverged significantly since September. Total value locked has dropped around $1 billion over the past few days but remains near its all-time highs.

Token prices are still in the red, however, and many have slumped over 50% from their previous highs. The report claims that this divergence is likely due to a shift to a risk-off environment as investors have decided to lock in profits.

It emphasized that many investors have become cautious of high supply inflation for tokens in a space that is still in its infancy. The high supply inflation tokens hit the hardest include Compound, Balancer, MCDEX, Curve, and mStable, all of which have dropped by at least 60% since the beginning of September.

“This demonstrates that while liquidity mining can fuel supply-side demand, it can also lead tokens to suffer from setbacks akin to depreciation arising from hyperinflation.”

Overall Ethereum-based DeFi governance tokens have declined by approximately a third from $7.5 billion to $5.07 billion in terms of market cap just in the last month.

Stablecoins and versions of wrapped Bitcoin continued to grow their market capitalizations which further confirms that yield farmers have shifted out of high-risk DeFi tokens into lower yield generating assets which also have lower volatility.

The report suggests that the catalyst behind the DeFi farming frenzy, Compound Finance, may also have instigated the correction since it provided the inflection point for such rapid growth.

Following the COMP token launch, hundreds of clones and forks were spawned, each with their own governance tokens and yield farming pools and initially at least, many saw liquidity and token prices grow until the markets started to crash in September.

”Governance tokens, particularly those with high rates of inflation through liquidity mining, have retraced considerably since.”

The much hyped Yearn Finance token has also taken a huge hit. According to IntoTheBlock’s DeFi app, most YFI addresses that acquired the token over the past two months are now “out of the money.” YFI has declined almost 70% since its peak of $44K on September 13.

Some DeFi protocols have reacted to this apparent investor exodus with Compound and Pickle reducing their supply emission while Aave has enabled staking in a “safety module” which acts as a reserve mechanism against liquidity shock.

The research concluded that these price swings and large pullbacks are normal for such a nascent market and DeFi tokens only represent a tiny amount (less than 2%) of the total crypto market capitalization.

On a positive note, it stated that the DeFi sector continues to move forward despite the token crash and there is a lot of room for growth as these systems become scalable and adopted. 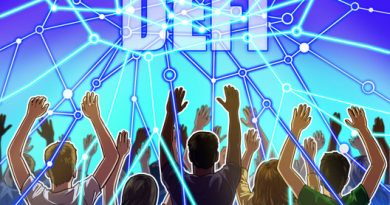 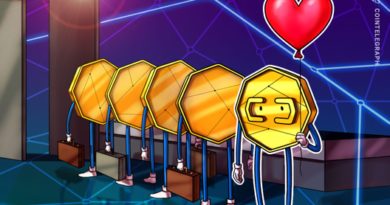 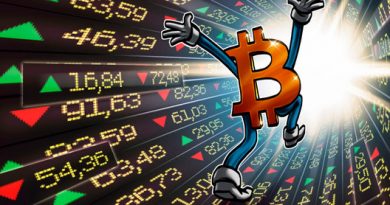