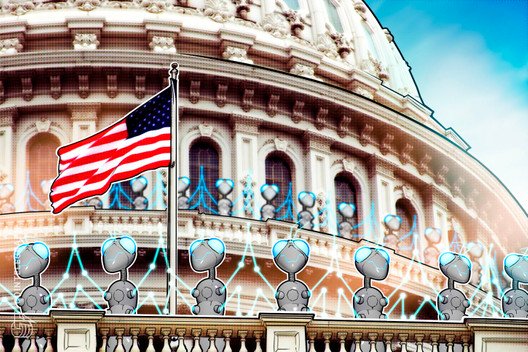 A new bill before Congress asks regulators to put together a massive survey on the state of blockchain adoption and rank the U.S.’s adoption relative to other nations.

On May 19, Representative Brett Guthrie (R-KY) introduced the “Advancing Blockchain Act.” Per a May 18 draft of the legislation obtained by Cointelegraph, the bill asks the Federal Trade Commission and the Secretary of Commerce to put together a new survey of blockchain’s uses and the state of adoption in the United States.

The bill looks for new determination of the role of federal agencies, asking the regulators tasked with the survey to:

This could potentially establish new clarity to determine which regulatory agency handles what, but note — the bill does not mention cryptocurrencies or digital assets.

The current text of the bill also seems to focus on uses of blockchain in interstate commerce, potentially including, for example, supply chain management. Given Guthrie’s role on the House Energy and Commerce Committee, it’s possible that blockchain’s use cases in the energy sector appeal to him as well.

Ranking blockchain around the world

In particularly interesting provisions of the bill, Guthrie looks to rank the U.S. relative to other countries in their blockchain adoption, requesting:

Announcing the bill, Guthrie singled out China as a competitor, saying “America is a nation of innovation and enterprise — and we need to keep it that way. We cannot let China beat us.”

Though the Chinese government is formally opposed to cryptocurrencies, its president encouraged blockchain development in the country. The Chinese Communist Party’s school also recently published a guide on crypto.

Significantly, China seems intent on becoming the first major power to issue a digital version of its currency on the blockchain. 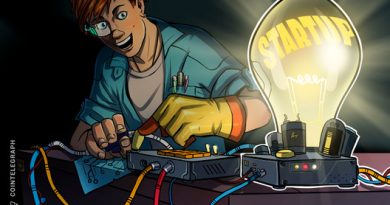 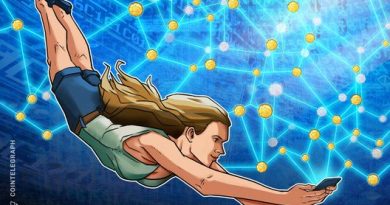 From Cash to Crypto: COVID-19 Is Changing the Way the World Sees Money 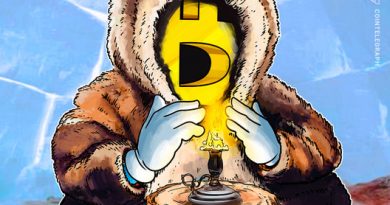