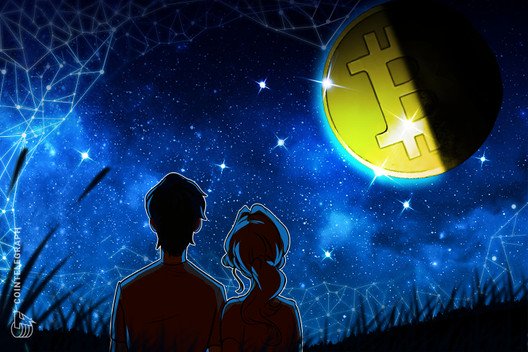 Bitcoin has just experienced a once-in-four-years event: its third halving, which has cut the miner block reward from 12.5 BTC to 6.25 BTC.

Bitcoin’s third halving event took place at 3:23 p.m. EST on Monday, according to data from Tradeblock.com. Having overcome the halving, Bitcoin is trading at $8,500, with market dominance of 67% as of press time, according to Coin360.

Since the first Bitcoin block was generated back in 2009, there have been three halving events. Taking place once every 210,000 blocks mined, or approximately once every four years, a Bitcoin halving cuts the current miner block reward by 50%. The first Bitcoin halving event took place in 2012, cutting the original block reward from 50 BTC to 25 BTC. The second halving took place in 2016, with the reward dropping from 25 BTC to 12.5 BTC.

As Bitcoin’s supply is limited to 21 million coins, Bitcoin halving events should continue to take place until the year 2140, or until the 21-millionth BTC. By that time, the block reward should reach 1 satoshi, or the smallest unit of Bitcoin at 0.00000001 BTC. At the time of publication, the number of Bitcoin in circulation amounts to 18.37 million, according to Blockchain.com.

While Bitcoin price correlation appears to be questionable, the latest Bitcoin halving has a direct impact on miners. A number of crypto experts predict that the new halving will imminently trigger miners to shut down generating new Bitcoin as a wide number of mining devices will become outdated. According to mining pool Poolin’s vice president, Alejandro De La Torre, a number of unprofitable miners had already begun shutting down their equipment before the Bitcoin halving on Monday.

Bitcoin’s halving has just happened, but Cointelegraph’s Bitcoin halving party still continues on YouTube. Check out the schedule and use this link to join. 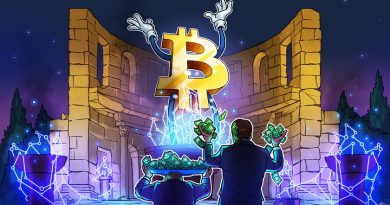 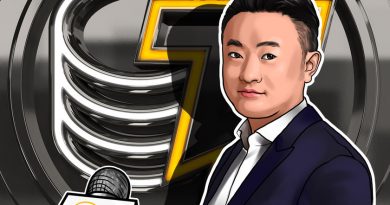 Most crypto exchanges are vulnerable by design, says Bybit CEO 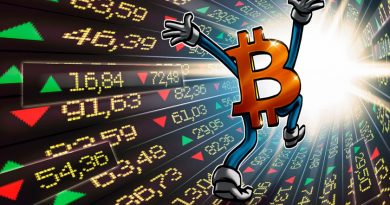 Grayscale’s Bitcoin premium has dropped to record lows below zero