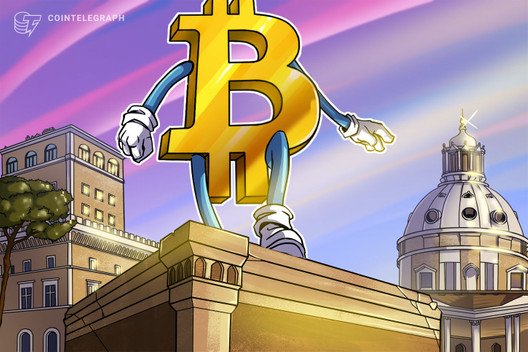 Banco Sella is now allowing their customers to buy, sell and store Bitcoin without interacting with exchanges.

The trading is conducted via the bank’s Hype platform, with the bank acting as an intermediary to mitigate against potential security risks with cryptocurrency exchanges. With the country in lockdown and everyone stuck at home, the bank is capitalizing on a growing interest in Bitcoin as a safe way to transfer money internationally in the midst of the crisis.

About 1.2 million Italians already use Banca Stella’s Hype to carry out transactions and not only will they be able to buy and sell Bitcoin, they’ll also be able to pay for goods and services with the cryptocurrency.

“The cryptocurrency and Bitcoin market in particular continues to arouse interest, especially among the public that constitutes our customer base — by definition young and smart and who, increasingly, expect to be able to access this world through the tool that they use to manage money on a daily basis.”

Interest in cryptocurrency and blockchain has received a boost in recent months among Italian institutions. Blockchain technology was applied to electronic voting in Naples and two Italian high schools last week announced they would record diplomas on blockchain.

Cointelegraph previously reported the Italian Red Cross launched a Bitcoin Fundraiser to help combat the pandemic in the country.

Milan-based startup Conio also announced that they will offer an additional Bitcoin wallet on the Hype platform, along with buying/selling and safe custody of digital assets.

The service clarifies that they do not need additional documents or Know-Your-Customer requirements to be able to carry out any Bitcoin-related activity. 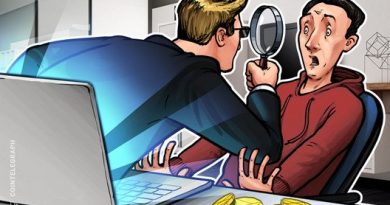 CZ May Have Pulled An Elon Musk-Style Gaffe On Twitter 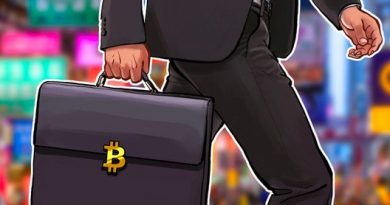 Bitcoin is Risky, but Uncorrelated With Stocks: Scott Melker