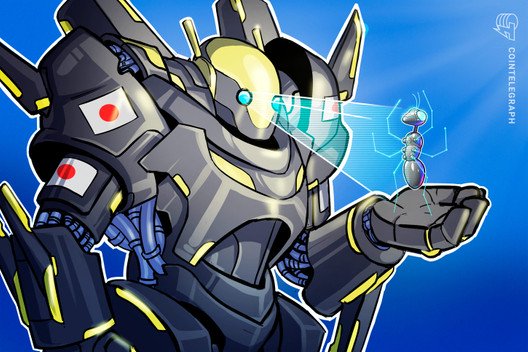 Japan’s Financial Services Agency has launched a Bitcoin Governance Initiate Network to foster the “sustainable development” of the DLT sector.

Japan’s financial regulator announced the launch of its global Blockchain Governance Initiative Network (BGIN) on March 10. The BGIN intends to foster the “sustainable development of the blockchain community.”

The BGIN will encourage sustainable development of the distributed ledger technology (DLT) sector by establishing “an open and neutral sphere for all blockchain stakeholders to deepen common understanding” between DLT stakeholders.

The initiative also hopes to develop a “common language among stakeholders with diverse perspectives” and build a network of open-source information sharing. The JFSA will participate in the BGIN as a stakeholder.

JFSA adds that the BGIN is in line with its G20 Osaka declaration.

The BGIN is the JFSA’s third blockchain initiative, following its 2019 Blockchain Roundtable and its “Multilateral Joint Research Projects’ looking at DLT.

United States-based universities and regulators from Abu Dhabi, Australia, Germany, France, Ireland, Dubai, Hong Kong, Singapore and the United Kingdom participated in the round table — suggesting that they may also engage with the BGIN.

On March 10, digital asset tokenization platform Securitize announced it had developed a blockchain-based platform to tokenize real estate in the Japanese countryside.

The platform was developed in partnership between its Securitize subsidiary Buidl and Tokyo-based Lifull Social Funding, and will predominantly target abandoned properties. 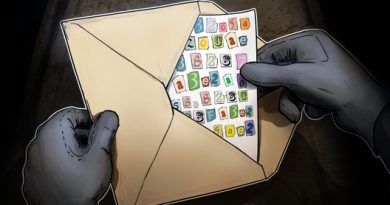 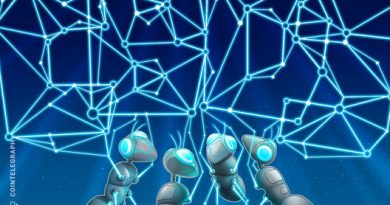 A Path of Challenges: Will CBDCs Prevail Over Private Blockchains? 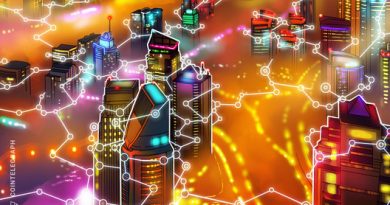