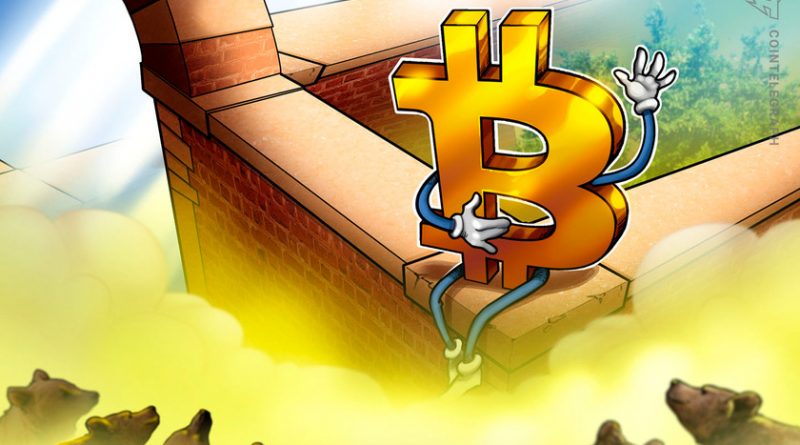 Bitcoin miners are selling at a level unseen since July 2019 when BTC price topped out at $14,000.

According to data from CryptoQuant, miners appear to be selling large amounts of Bitcoin (BTC). Historically, heightened selling pressure from miners marked a local top and led to sharp, prolonged corrections.

Why are Bitcoin miners selling?

In May 2020, on-chain analyst Willy Woo said that there would be two sources of unmatched selling pressure in the market after the block reward halving.

Woo pinpointed Bitcoin miners and cryptocurrency exchanges selling the fees they gain in the form of crypto assets as the sources of selling pressure. He said:

Hence, in the short to medium term, miners could continue to serve as a major source of selling pressure on Bitcoin.

Based on data from CryptoQuant, the Miner Position Index (MPI) has surged significantly in the past few days.

“Miner Position Index looks enough to make a local top. They’re selling $BTC. I’m going to punt a small short to scalp $BTC in this short-term bearish market. Since December last year, they had been selling $BTC, but the correction was tiny due to institutional buying power.”

Ki later noted that he closed the scalp short, emphasizing that the correction was short-lived.

It is possible that the buyer demand coming from the U.S. is overwhelming the selling pressure from miners. This theory is supported by the recent trend of Bitcoin price trading at a higher premium at Coinbase than other major exchanges like Binance.

What traders expect in the short term?

Some traders expect Bitcoin to see a larger pullback in the near term. Edward Morra, a cryptocurrency trader, said that a possible scenario is a slow correction to around $36,000.

Morra noted that the scenario of Bitcoin falling all the way down to $36,000 is unlikely, but it would be a “typical bull market thing.” He wrote:

“I think unlikely scenario but I see some similarity to last week Sunday-Monday transition. By the way, this is very bullish to set low of the week on Monday and then expand, typical bull market thing.”

Philip Swift, the creator of LookIntoBitcoin, said that while Bitcoin is unlikely to see a 30% pullback, the rate of appreciation could decline. This could lead to slower momentum for BTC, especially as it retests the $42,000 resistance level in the foreseeable future. He explained:

“A point of clarification, as there seems to be some misinterpretation. I don’t think $BTC is about to crash +30%, I thought/think the rate of price appreciation may slow down in the near term.” 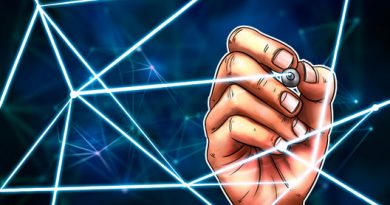 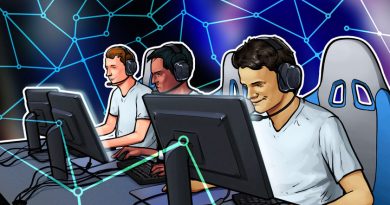 Japanese esports company to pay its players in XRP 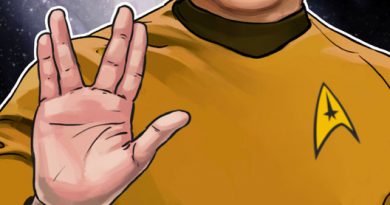