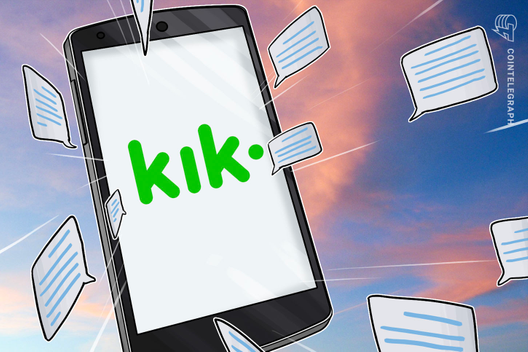 Disclaimer: This report previously stated that Kik was only considering shutting down its app and has been updated following new information from Kik.

A subsequent blog post by Kik CEO Ted Livingston confirmed the reports, stating that the firm will shut down the Kik app, reduce its staff to 19 people and focus on its Kin (KIN) token’s development.

70 employees have reportedly received layoff notices and have been given the option to transfer to a new company that operates in the same sector.

In today’s blog post, Livingston said that Kik’s decisions to downsize and shut down its messenger were the result of the firm’s need to manage resources in a legal battle with the United States Securities and Exchange Commission (SEC).

Kik has been fighting its initial coin offering’s designation in court ever since the SEC sued the Canadian startup for an allegedly unregistered $100 million token offering.

Steven Peikin, Co-director of the SEC’s Division of Enforcement, said at the time that by conducting its Kin tokens sale, Kik “deprived investors of information to which they were legally entitled and prevented investors from making informed investment decisions.”

Kik says SEC does not have strong evidence

Kik’s lawyers stated that the SEC took quotes out of context, twisted facts in order to support their allegations, and misrepresented the facts because they have no strong evidence to support their claims.

In the meanwhile, Kik launched a $5 million crypto initiative to fund its lawsuit against the SEC, which was taken over by the Blockchain Association, a collective of advocates involved with the blockchain industry.

Kik believes that the Blockchain Association “will be in the best position to objectively allocate the resources to the highest impact initiatives.” 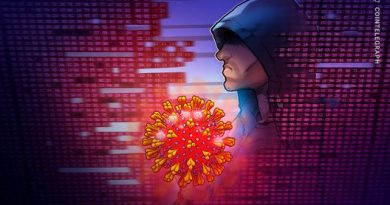 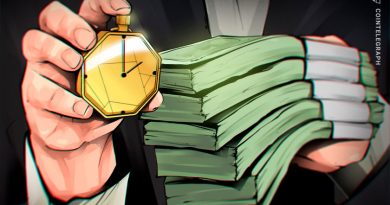 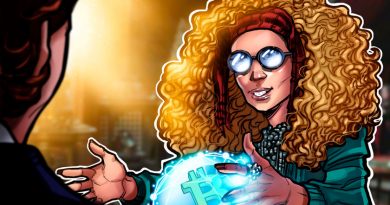