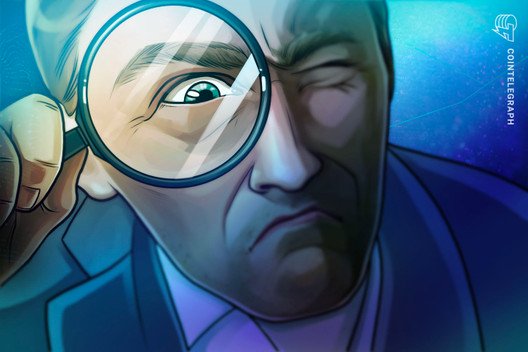 In their case against Craig Wright, the legal team for Kleiman has resorted to Twitter to serve Jimmy Nguyen a subpoena to appear at a deposition.

After a court slammed Craig Wright for producing forged documents and giving perjured testimony in the ongoing legal circus between Wright and Ira Kleiman’s estate concerning the Tulip Trust, Kleiman’s legal team is hard at work finding a key witness.

Wright’s legal team are trying to subpoena former nChain CEO Jimmy Nguyen to provide a deposition. However, it seems like they are having a difficult time tracking him down. Wright’s legal team left a comment on Jimmy’s latest Twitter post on March 29, saying:

“Jimmy — we’ve been trying to serve you with a subpoena in Kleiman v. Wright.  We tried your house and your email. Will you accept service via Twitter?”

Craig Wright beating around the bush

As Cointelegraph reported previously, the court had ordered Craig Wright to provide the private keys to Satoshi’s Bitcoin by January 1st via a bonded courier.

Since the court has suspected the documents provided by the bonded courier was forged. The court has also asked 4 more depositions of Wright’s associates, including his wife, Ramona Watts.

The case has lasted for over 20 months and has been thwarted by Wright’s deception and lack of cooperation. The court suspects nChain’s involvement in the case as documents provided by Wright indicated. 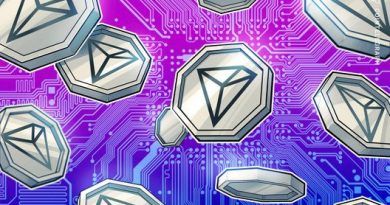 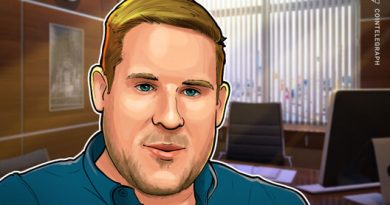 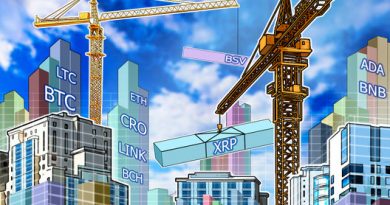