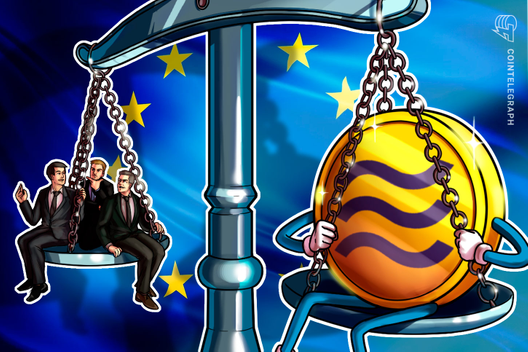 The Libra Association is in talks with European Union regulators, according to its managing director, according to an interview with Reuters, Sept. 27.

Bertrand Perez said that discussions were ongoing and there was still work to do, in one of his first public appearances on the job at a blockchain conference in Geneva, where the association is based.

Facebook’s Libra faced a cold reception in France and Germany

Since Facebook announced its intention to launch the Libra cryptocurrency, it has faced scrutiny from regulatory bodies across Europe and North America.

Facebook CEO Mark Zuckerberg has resorted to wining and dining US lawmakers, while French and German authorities have gone as far as to pledge that they will block Libra from operating in Europe.

Libra clearly hopes that getting EU regulators on board will carry some weight with France and Germany.

Perez, a former PayPal executive, explained that the network’s scheduled launch date of June 2020 would depend on the progress made with regulators. This was their “North Star”, Perez said, adding that a delay of one or two quarters would not be an issue.

“What is important is that we need to comply with the regulators and we need to make sure that they are on board with us and fully comfortable with our solutions.”

This echoed Zuckerberg’s sentiments that the most important thing was that Libra is “sensitive for society.” 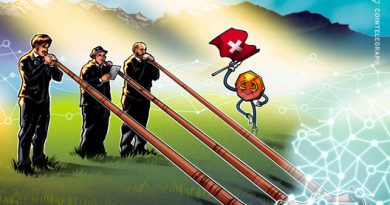 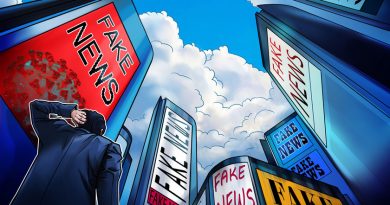 Getting the story straight: Blockchain to curb fake news 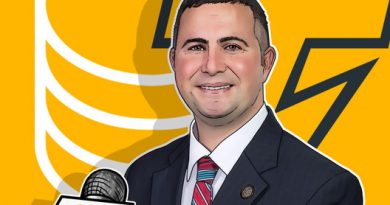