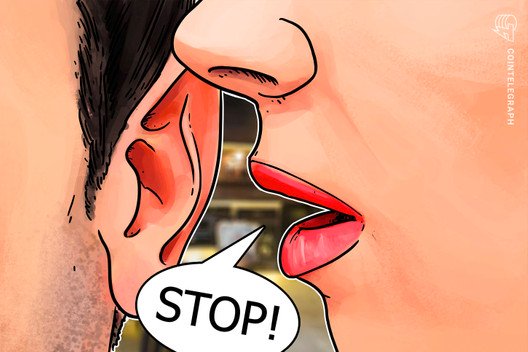 Representatives from the Loom Network have clarified that, though they have pivoted to an enterprise solution, the project remains active.

On May 9, we wrote that the Loom Network, a platform-as-as-service blockchain project, appeared to no longer be active. Representatives from the platform have since responded publicly to Cointelegraph, indicating that the project is, in fact, alive and well.

Following the departure of the network’s CEO, the project announced that it would be pivoting away from its original business model into an enterprise-facing solution. In the weeks that followed, a number of the Loom Network’s validators abandoned the project, with one calling the network dead in a March 31 tweet.

Communication appeared to have stalled on the team’s official social pages, leading many in the community to question what, if anything, was happening with the platform.

Representatives from the network ultimately responded to mounting calls for clarity, stating:

“We haven’t gone anywhere, and the chain is still operational. Our developer telegram group and subreddit are still open.”

Shortly thereafter, the company posted an official update to their Telegram, discussing the company’s current priorities and updating users as to the status of the project. They note that the costs of providing technical support and grants to the community’s developers and validators had placed considerable financial strain on the company.

At around the one-year mark from the launch of their Basechain, they state that “many developers and some validators asked us to provide them with additional funding,” adding that “We were having to outbid other infrastructure projects in this space via subsidies just to maintain the status quo.”

When it became clear that this situation was no longer sustainable, they claim that validators began to leave for competing projects, such as the Blockchain-scalability platform, Matic.

The post also notes that the coronavirus-driven economic downturn has played a role in the company’s decision to update their business model. They admit that:

“Globally, we are facing one of the worst economic downturns and an epidemic that has infected more than a million people. Our plan for the future has to take this into account, and we must pivot our products into a space where they can generate revenue to offset our expenses.”

The team acknowledges that, in an attempt to shield themselves from the fallout of global economic turmoil, they have decided to “pivot our products into a space where they can generate revenue to offset our expenses.”

Though it may not quite look like the same project contributors invested $45M in just two short years ago, the Loom Network does appear to remain operational — at least for now.

According to the team, Basechain was updated twice during the month of April. Their post explains that “We believe most crypto companies will have to find more profitable product spaces. We are moving there as one of the first again, just as we were one of the first companies to have a scalable sidechain.”

The team capped off their response to Cointelegraph by stating: 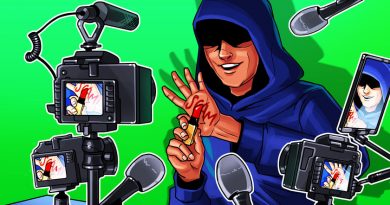 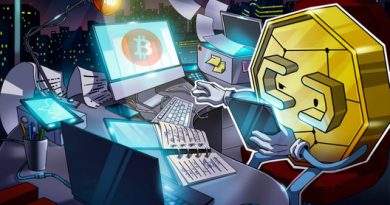 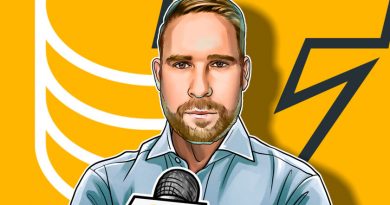