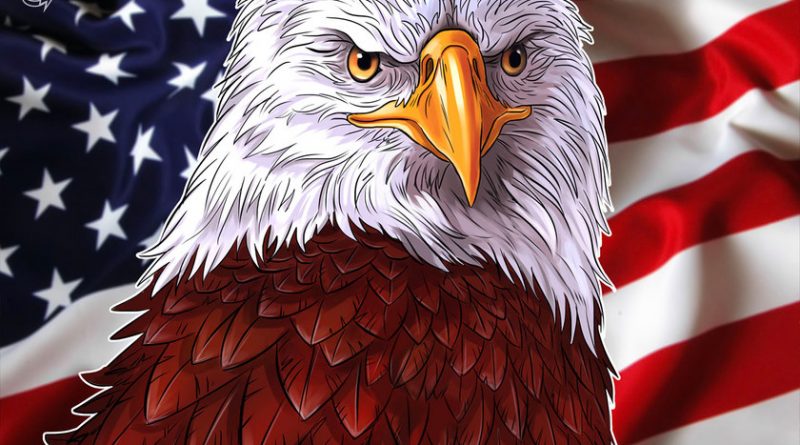 The U.S acting comptroller of the currency believes the role banks play in society will soon be transformed by crypto assets and DeFi.

The U.S acting comptroller of the currency, Brian Brooks, predicts th decentralized finance (DeFi) will render many of the financial services offered by banks obsolete, just as email disrupted the postal service.

“We […] see a future where decentralization is very likely an unstoppable force out there. Decentralized networks, by definition, are cheaper, faster, and more resilient than any kind of centralized structure.”

Formerly the chief legal officer for Coinbase, Brooks is now the head of the Department of Treasury’s banking oversight bureau. He compared financial institutions’ historical function as an aggregator of money to that of the post-office’s role as an aggregator of communications, noting: “with email, we don’t need the aggregation anymore — we can do it directly with each other.”

When asked what the role banks will have in society amid increasing creative destruction posed by stablecoins and DeFi, Brooks said: “Human beings need financial services, they don’t need banks.”

“It is possible for you to just go online and say, ‘Hey, listen, I’ve got $10,000 here and I’d like it to earn five percent […] and the algorithm will find someone who does and all of a sudden there’s no longer a value in the bank aggregating all of that money together.”

Brooks predicts that banks will continue to provide an array of important services, including “custody of physical assets” and “fiduciary stuff.”

He also expects banks will adapt to an increasingly decentralized world, predicting a future where banks and businesses operate nodes within blockchain networks, and in which banks mint their own stablecoins. 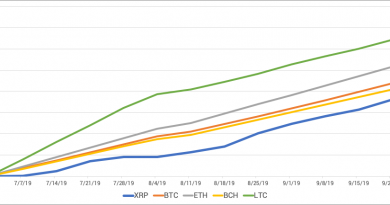 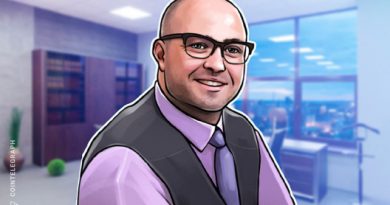 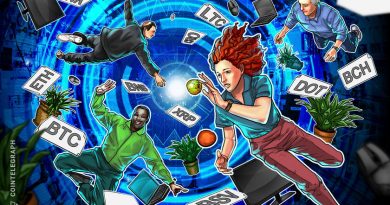