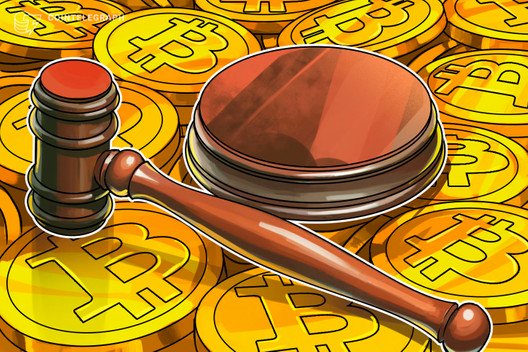 Mark Kapeles attacked the sole remaining plaintiff in what once was a class action lawsuit for changing the factual basis for his claim against the exchange.

Mark Karpeles, the former CEO of defunct cryptocurrency exchange Mt. Gox, accuses plaintiff Gregory Greene of altering the factual basis of his claims against Karplese mid-case, according to his March 16 response to Greene’s justification for continuing the case.

Gregory Greene, the last remaining plaintiff in what was previously a class action against the Mt. Gox ex-executive, voluntarily dismissed two other claims against Karpeles recently — leaving Greene’s allegations of common law fraud as the sole claim against Karpeles in the case.

On March 16, Karpeles asserted that the case brought against him should now be dismissed, arguing that the plaintiff has added a “host” of new allegations to support his claim that he was deceived about the safety of holding his cryptocurrency with the exchange:

“The issue for the court is very straightforward: can plaintiff Gregory Greene pursue completely different and new factual theories for a common law fraud claim than what he pled in the operative complaint? Mr. Greene attempts to do what Seventh Circuit law plainly forbids: change the underlying basis of his fraud claims after defendant Mark Karpeles filed his motion for summary judgment.”

Karpeles pushes for case to be dismissed

The former CEO argues that Greene’s claim is based on terms of service that were not published on Mt. Gox’s website at the time that Greene opened an account with the exchange.

Karpeles asserts that Greene failed to identify the “half-truths” and misleading statements underpinning his claims, nor did he demonstrate that Mt. Gox violated its terms of service by not disclosing the problems that it was experiencing.

Karpeles also moved that testimony from Greene’s expert witness be excluded from the record, arguing that the testimony responded to Greene’s adjusted claims — rather than those laid out in the complaint.

Last month, Fortress Investment Group increased its offer to purchase the claims of creditors who lost money in Mt. Gox’s collapse. Fortress increased its bid from $755 in December to $1300 currently. 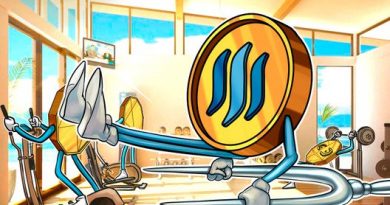 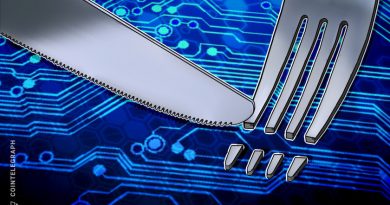 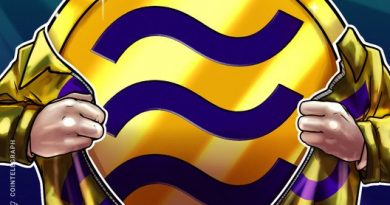 Blockchain, Not Crypto, Is at Core of Facebook’s Libra, Vice Chair Says