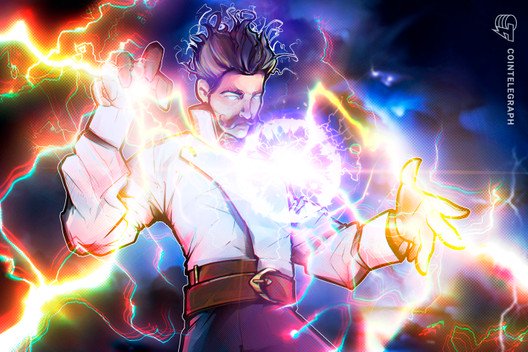 According to a March 30 announcement, the Lightning Service Authentication Tokens (LSAT) is a new authentication protocol for paid services. The system issues Lightning-based tokens for users after they paid for the service in Bitcoin (BTC) instead of providing their personal information for traditional email-based accounts.

The lightning tokens in question act as tickets for the purchased resources and encode what resource it grants access to. The tokens can be exchanged, revoked and modified after being issued. LSAT also reportedly allows for applications that charge users on an ongoing basis for resources instead of periodic upfront payments.

LSAT leverages the hypertext transfer protocol (HTTP) status code 402, meant to warn the user’s web browser that payment is required to access the service. While developers are familiar with status codes like 404, which is sent when a client is requesting a resource that is not found on the server, has seen little use. According to Mozilla, it has no standard use convention. The announcement explains:

“As the name entails, this code is returned when a client attempts to access a resource that they haven’t paid for yet. In most versions of the HTTP specification, this code is marked as being ‘reserved for future use.’ Many speculate that it was intended to be used by some sort of digital cash or micropayment scheme, which didn’t yet exist at the time of the initial HTTP specification drafting.”

As Lightning Labs points out, now digital cash does exist in the form of Bitcoin, so the status code can be used as intended. The implementation of such a system could create a seamless way to pay for and immediately access web services without needing accounts. The announcement describes how a web with such an integration would work:

“In this new web, email addresses and passwords are a thing of the past. Instead cryptographic bearer credentials are purchased and presented by users to access services and resources. In this new web, credit cards no longer serve as a gatekeeper to all the amazing experiences that have been created on the web.”

Many in the blockchain industry advocate for web 3.0 technology as it is believed as a way to make the internet more democratic, open and private. Furthermore, a November 2019 Cointelegraph analysis also suggests that web 3.0 developments can also drive cryptocurrency adoption to new heights.

Earlier this month, the Web3 foundation issued a grant to interoperability project Interlay for bringing Bitcoin on the Polkadot platform. 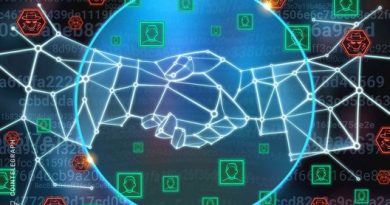 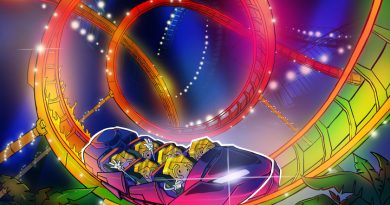 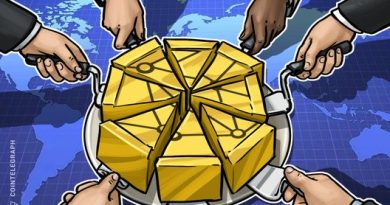