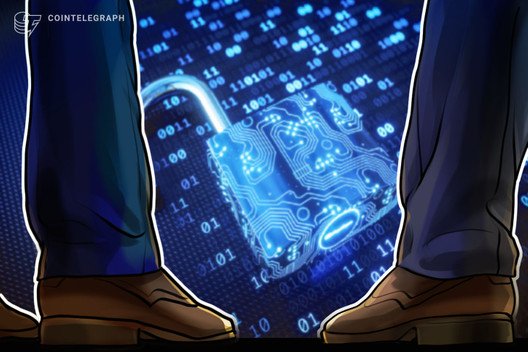 Digital asset security firm, Ngrave, announced two new advisors in May so far — Michael Terpin, a pioneering crypto investor who co-founded BitAngels in 2013, and renowned cryptographer Jean-Jacques Quisquater, who is quoted in the Bitcoin (BTC) whitepaper.

The appointments come ahead of Ngrave’s launch of sales for its Zero hardware wallet — which goes on sale via Indiegogo on May 26.

On May 15, Ngrave revealed its appointment of Michael Terpin, announcing that he would be tasked with advising the firm on “public relations and business strategy.”

“Security is one of the major roadblocks to mainstream crypto adoption,” said Terpin. “I’m happy to lend my guidance to Ngrave as they launch the world’s most secure crypto hardware wallet,” he added.

On May 13, Ngrave announced a new advisor in Jean-Jacques Quisquater, a famed cryptographer whose 1999 paper “Design of a secure timestamping service with minimal trust requirements” is cited in the Bitcoin Whitepaper. Quisquater will advise Ngrave on cryptographic security protocols.

“While cryptography has been studied for decades, the world is just starting to see it’s true potential as it’s applied to cryptocurrencies,” said Quisquater. “Companies like NGRAVE will provide the security mechanisms needed to make true adoption a reality.’ 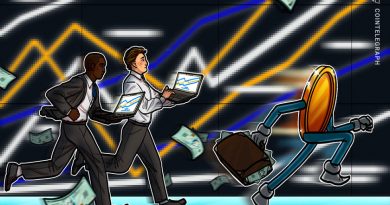 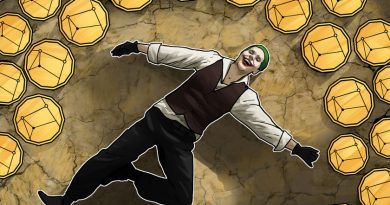 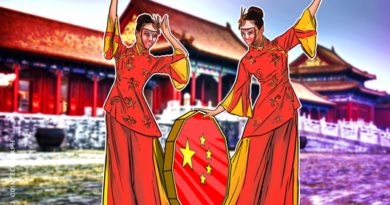