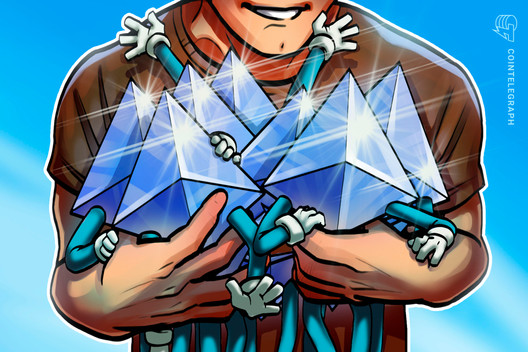 At least 68 Ethereum whales behaved differently than the majority of holders.

During a 30% price drop at the beginning of September, at least 68 Ethereum whales joined the network, potentially adding millions in holdings.

‘@santimentfeed‘s holder distribution chart shows that as #Ethereum was falling, there was a spike in the number of addresses with millions of dollars in #ETH, colloquially known as whales.

Roughly 68 new whales holding 1K to 10K $ETH have joined the network in the past 3 days. pic.twitter.com/HucYyMPQ2p

The growing DeFi market fueled demand for ETH starting in June, as did the rising gas costs — reaching a high of roughly 485 Gwei on Sept. 1 — with an increasing number of daily transactions. However, the average gas fee is now just 98 Gwei following the price drop coupled with projects like SUSHI plunging 88% in just 5 days.

Ether continues to be the second-largest crypto asset by market capitalization at $39.7 billion, with Tether (USDT) trailing at $14.1 billion after gaining more than $3 billion on Sept. 1. At the time of writing, Ether is trading at $354, having risen 4% in the last 24 hours. 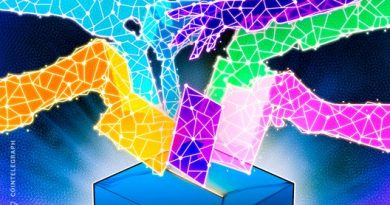 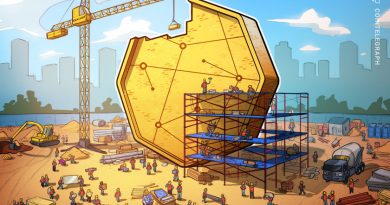 Are we dumb? Financial illiterates ‘twice as likely to own crypto’ 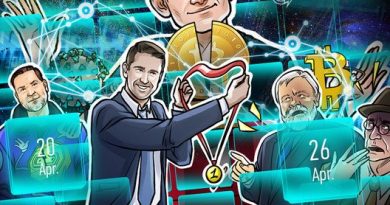