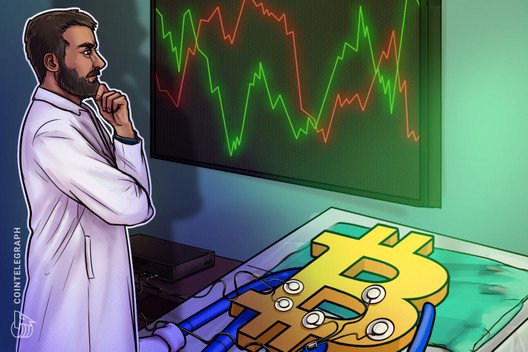 OTC order book aggregator B2B2 identified Bitcoin spreads of between 5% and 10% during the record crypto market crash of March 12–13.

The study finds that spreads widened significantly amid the dramatic crash of March 12–13, the largest drop in the price of Bitcoin since 2013.

As the crash began on March 12, bid-ask spreads for batches of 25 BTC bounced from close to single-digit basis points to 200 on its platform — equating to roughly 5%.

The report also notes spreads exceeding 10% on one of the top spot exchanges during the March 13.

The analysis shows even more extreme volatility for trades on batches of 100 Bitcoins each — with multiple exchanges seeing spreads of 400 basis points or higher throughout the crash.

Amid the carnage, March 12–13 saw record activity from retail traders, with CryptoCompare estimating that 75.9 billion worth of trade took place across the retail-facing spot BTC markets. The report also notes a new record for monthly Bitcoin derivatives trading at $600 billion.

Major cryptocurrency exchange Coinbase reported record-breaking trade activity on its retail platform during the drop — with Bitcoin volume increasing to six-times its monthly average and altcoins increasing by a factor of seven.

The crash also drove record on-chain activity, with Unchained Capital’s ‘Hodlwaves’ estimating that 3.9% of circulating supply of 717,340 BTC moved in 24 hours amid the crash. 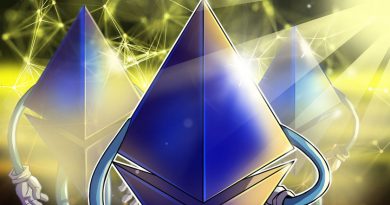 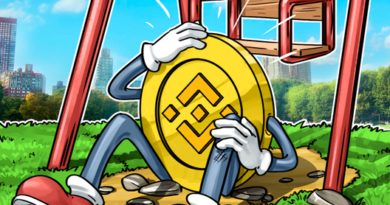 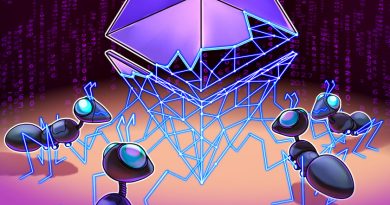