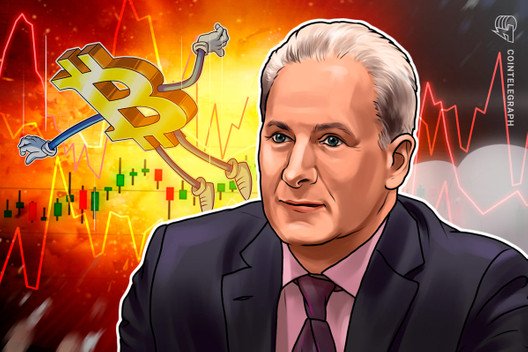 Peter Schiff has again taken aim at the crypto community, predicting that gold will “moon” while Bitcoin crashes in coming years.

Outspoken crypto skeptic and gold peddler, Peter Schiff, is once again taking aim at the Bitcoin community on Twitter.

Schiff predicts that the coming years will see gold ‘moon’ while Bitcoin (BTC) “crashes back to Earth.”

In a tweet posted on April 11, Peter Schiff predicts a reversal in what he describes as a persistent trend of “Bitcoin hodlers pok[ing] fun at gold investors” over BTC’s dramatic outperformance of gold in recent years.

Schiff speculates that the trend will reverse as gold “moons” in the coming years, predicting that the price of BTC “crashes back down to Earth.”

Schiff also claims that the crypto community has accused him of failing to understand the technology underpinning Bitcoin, countering that “Bitcoin bugs” have poor comprehension of money and its history:

“Bitcoin bugs accuse me of not understanding technology. But as I engage them on Twitter, I discover just how little so many of them understand about money, or its history. That helps explain why they were so easily suckered into #Bitcoin, and are so dismissive of #gold.”

In response to the tweets, crypto-Twitter reacted with a mix of sarcasm, solidarity with gold, and users competing to quote disparaging remarks regarding Bitcoin made by Schiff when the price of BTC was still in triple-figures.

One self-described lover of Bitcoin and racquetball responded with a description of gold as “archaic”, posting:

“It’s the year 2020, it’s about time we stop using rocks as money or a store of value. It worked great for cavemen and non-digital societies. However, we are more advanced than that now. #Bitcoin is simply the better form of money and to store your wealth in.”

Taking a friendlier tone, user BRRRRRay wrote: “In fact, most of us hold Gold as well” to chorus of fellow gold-owning crypto hodlers announcing their exposure to both Bitcoin and precious metals.

ClawManSlippy accused Schiff of inciting crypto-Twitter in a bid to promote his gold business, tweeting:

“Why are you framing this up as Gold v. Bitcoin when the actual enemy of wealth is unlimited money printing by global governments? Or is this just a sales pitch for your business interests?”

At the start of April, investment firm Van Eck published a report noting a spike in the correlation between gold and Bitcoin during 2020. 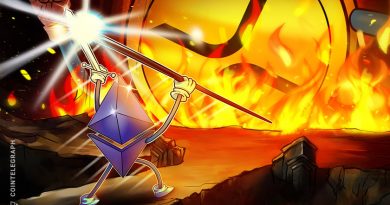 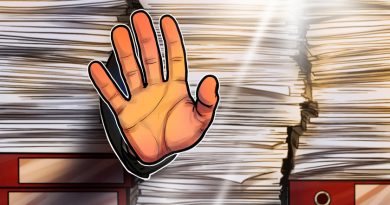 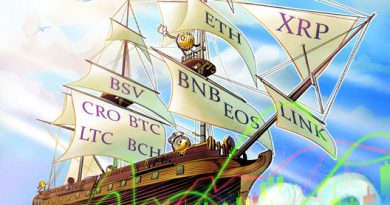