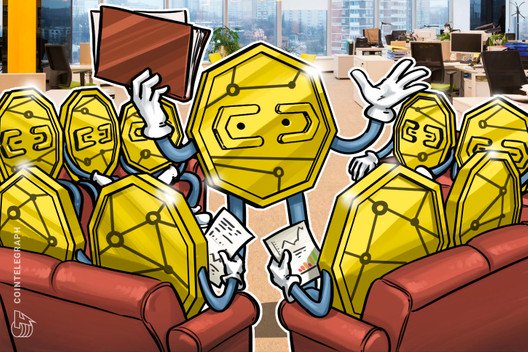 According to a new report, privacy-focused digital assets like Zcash (ZEC) and Monero (XMR) surged in price in 2019. Those with a higher market cap, like Litecoin (LTC), may be hoping to compete with new privacy features.

The report is by social trading and investing platform eToro in partnership with analytics and finance management startup The Tie. It indicates that ZEC has risen 26.97% against Bitcoin (BTC) in Q1 2020, with Monero up a more modest 4.61%. Meanwhile, LTC — currently adding Mimblewimble transactions for enhanced privacy — has been outperforming BTC by 8.97%.

Cryptocurrencies like BTC were originally created for their transaction anonymity, among other reasons. The fact that more crypto holders in 2020 are choosing to buy assets focused on maintaining user privacy is no big surprise. The Brave browser, created as a privacy-focused alternative to Google Chrome, sold $35 million of its BAT tokens in less than a minute.

Speaking to Cointelegraph, TIE Co-Founder and CEO Joshua Frank addressed some of these concerns on privacy in the digital asset space:

“As governments move to assert more control over individuals’ movement and data in the wake of COVID-19, I think we will continue to see a pattern of people looking for ways to maintain privacy and anonymity. That has spilled into the digital asset space, as we are seeing a surge in demand for privacy coins such as Zcash, Monero, and Litecoin, which has a new focus on privacy. All three assets outperformed Bitcoin in Q1.”

Despite large sell-off, the interest in Bitcoin is growing

The question remains why these trends haven’t helped larger coins like BTC, which is worth half as much in April 2020 as it was in the summer of 2019. Ripple (XRP) had its worst year ever in 2019, and almost lost its number three spot to Tether (USDT) during the March bloodbath.

According to the report, “investor sentiment between Bitcoin and the S&P 500 has generally been closer” over the last 12 months. Since March 2020, BTC has become more significantly correlated with gold than with the S&P 500. While the cryptocurrency hasn’t quite seen the boost that ZEC and XMR have, Frank says it’s too early to truly tell whether BTC will benefit from the shift away from traditional markets.

“Even though Bitcoin experienced one of its largest sell-offs in history on March 12th, the asset was resilient, bouncing back significantly from lows while experiencing a 47% increase in tweet volume. The interest in Bitcoin is growing, and the narrative around digital gold has been leading the way.” 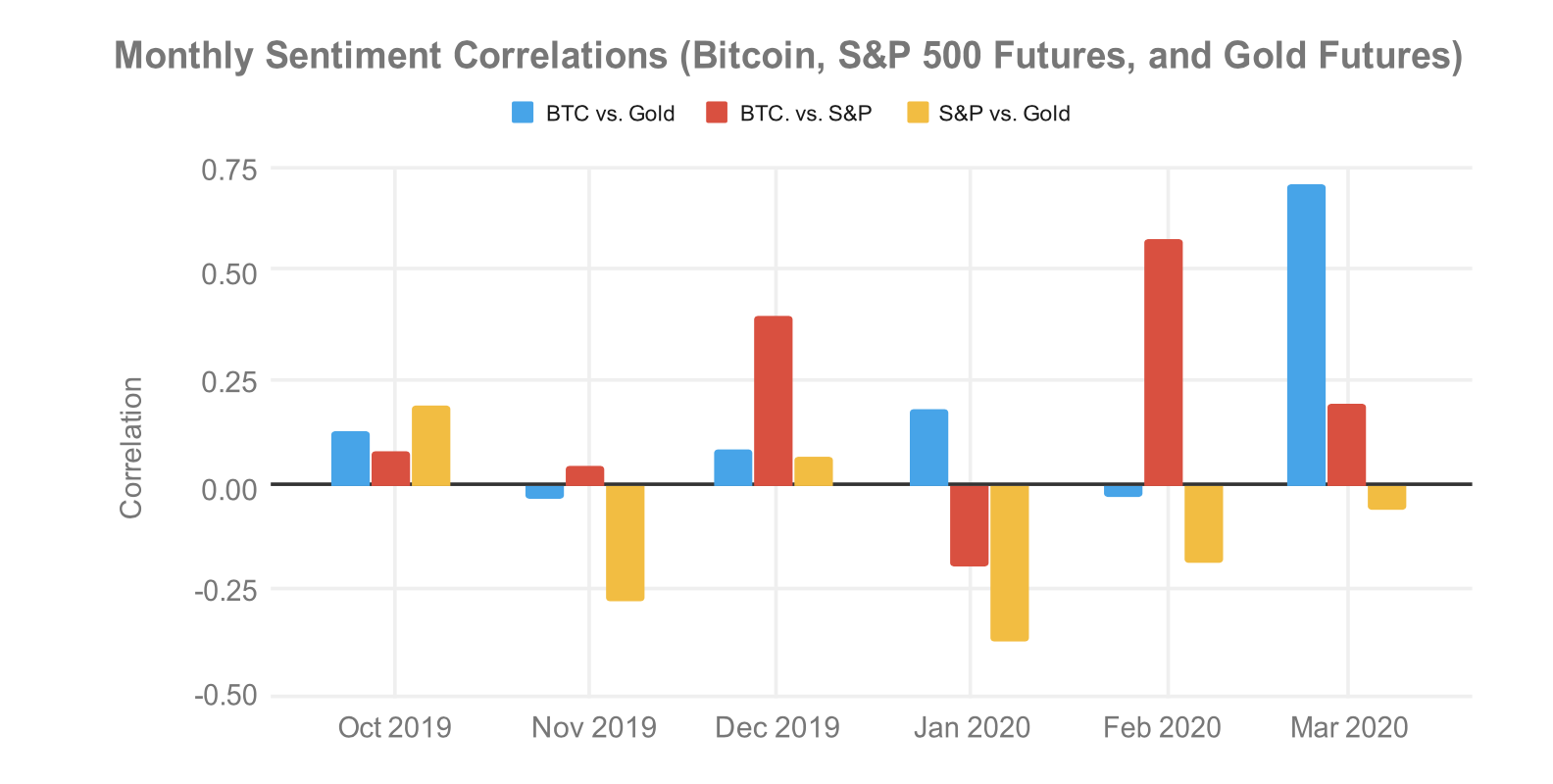 Impact of COVID-19 on crypto market

The coronavirus pandemic changed nearly everything in the financial world. While it’s hard to ignore the economic fallout in traditional markets, Frank thinks the macroeconomic uncertainty will play positively for Bitcoin:

“Coronavirus and the surrounding macro uncertainty has become a significantly more important narrative for Bitcoin than the halving was – mentions of coronavirus in Bitcoin headlines were 8x higher in March than mentions of the Halving.” 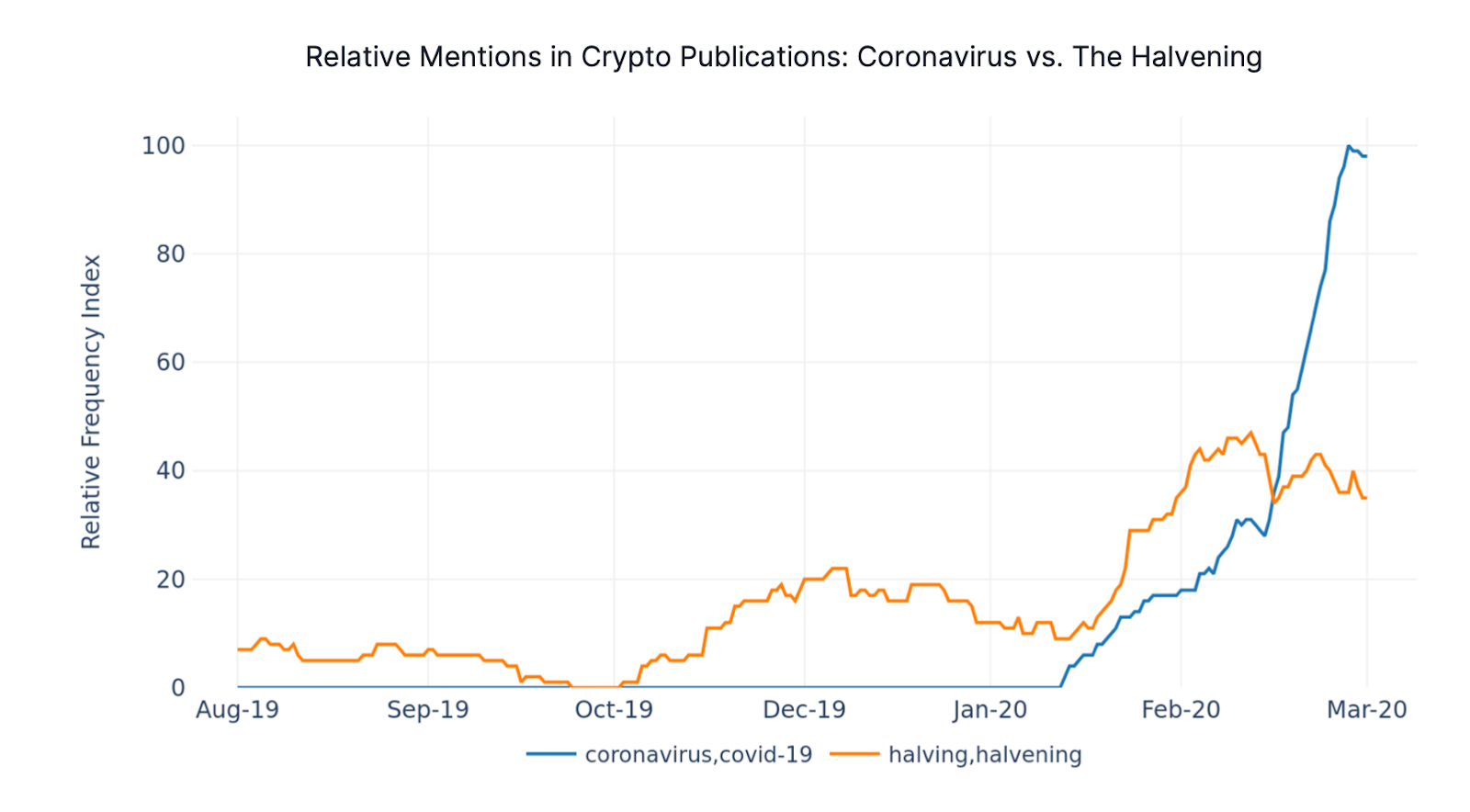 With a large portion of the world population now more plugged in than ever, it’s not surprising many have taken to writing about the cryptocurrency associated with the current pandemic. Will those discussions prompt a “rush for liquidity” among investors? Frank believes that Bitcoin will still be a player in the end:

“Once the dust settles, investors will be looking for alternatives to equities and bonds and cryptocurrency will be a direction that they look at.” 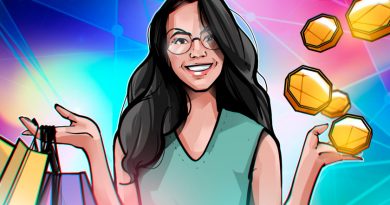 Is DeFi technology easy enough to adapt to non-finance industries? 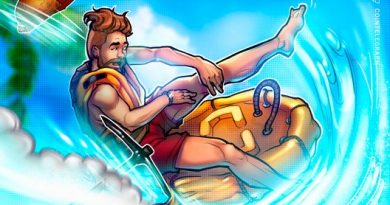 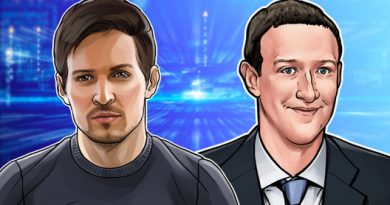