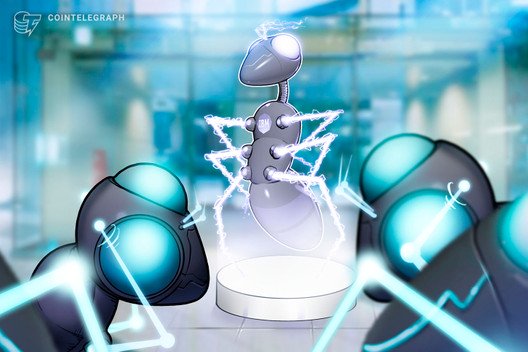 The findings showed that 66% of the surveyed financial institutions saw the major benefit of blockchain and distributed ledger technology in payments, while 56% of respondents named securities settlement as a primary benefit.

41% of respondents said that fraud detection and security was among the top use cases of blockchain in their practice, while 38% of the survey participants saw blockchain’s main use in trade finance.

According to the report, financial institutions remain concerned about the tech’s commercial application, regulatory uncertainty and the difficulty in bringing together competing participants. Moreover, the analysis indicated an increased skepticism surrounding blockchain, with financial institutions beginning to drive a bearish narrative in regard to blockchain’s prospects.

As a recent study by a market research firm Research Dive showed, the global blockchain Internet of Things market size could reach $5,802.7 million in 2026. However, a lack of awareness among companies could be a critical factor influencing this projected rise.

In the meantime, China Ever­bright Bank, a major commercial bank in China and one of the world’s largest public companies, debuted a blockchain-based supply chain finance solution by Ant Financial. Major European financial institutions are also jointly launching a blockchain-based platform for the investment fund industry. 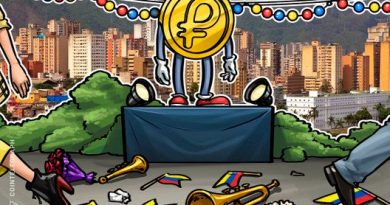 Venezuela Appears to Have Hard Forked The Petro 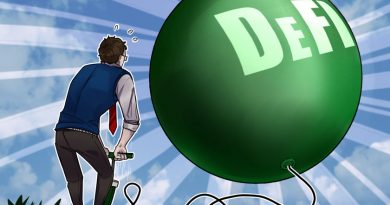 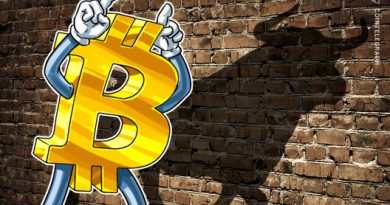