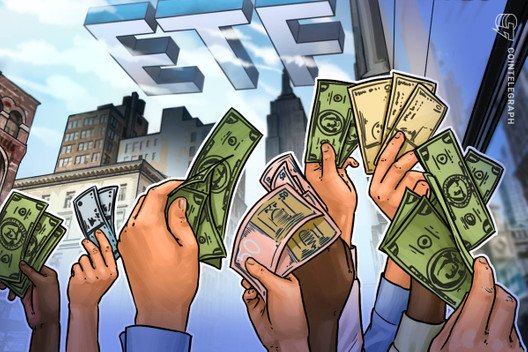 Investment firm executives battle it out over Bitcoin on CNBC, debating when the SEC might approve a Bitcoin ETF, stablecoins, and whether there is a need for Bitcoin at all.

Several investment firm executives have debated the likelihood of the U.S. Securities and Exchange Commission (SEC) licensing a U.S.-based Bitcoin (BTC) exchange-traded fund (ETF) during a CNBC broadcast on March 7.

Wilshire Phoenix had first filed the application for its proposed ‘United States Bitcoin and Treasury Investment Trust’ with the SEC during January 2019.

Chris Hempstead, the director of institutional business development at ETF and hedge fund provider IndexIQ, predicts that a Bitcoin ETF will come as retail demand for the product grows.

“I doubt very heavily that it’s going to be the last straw,” Hempstead stated. “I think everyone will continue to listen to the feedback and the notes from the SEC, what their comments are, and they will continue to address it.”

Despite predicting that the commission will reconsider its stance if faced with widespread demand in coming years, Hempstead does not predict “any significant changes to the SEC’s decision in the near future.”

“At some point, when market demand and investor demand pushes the pendulum to a certain area, they will probably take another look at it and have different kinds of considerations.”

Nick Colas, the co-founder of investment analysis firm DataTrek Research, expressed skepticism at the prospect of the SEC licensing a Bitcoin ETF any time soon.

When asked whether stablecoins make “imminent sense” to consumers, Hempstead responded: “I think you’re onto something.”

Hempstead predicts stablecoins and other cryptocurrency products will become regulated as the sector matures and the public gain a greater understanding of the inner workings of distributed ledger technology (DLT).

“I think that maybe part of what they’re waiting for is a little bit more structure and oversight into the operational complexity of cryptocurrency transactions […] I think when we start to see more risk diversification, and more understanding about how these various products, not just Bitcoin, how they operate – I think that’s probably what’s needed at the Commission level.”

Blockchain is “more important” than Bitcoin

According to Dan Wiener, the chairman of Adviser Investments and the senior editor of The Independent Adviser for Vanguard Investors, business adoption of blockchain technology is “more important” than cryptocurrency.

Wiener dismissed the notion that there is a need for Bitcoin altogether, arguing that payment platforms like Venmo have attracted far greater adoption than cryptocurrencies.

“Do we really need bitcoin? I’m not a drug dealer. I’m not worried about moving money […] We have many, many ways to move money around, I don’t know that we need to be able to hide ourselves, or our identities.” 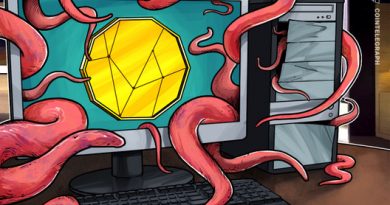 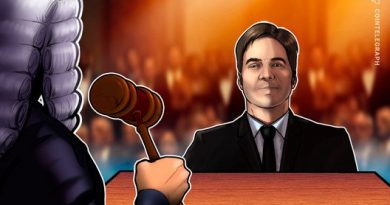 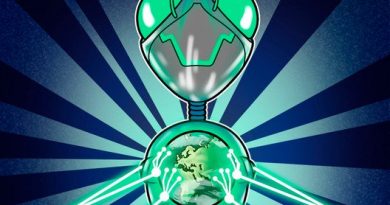