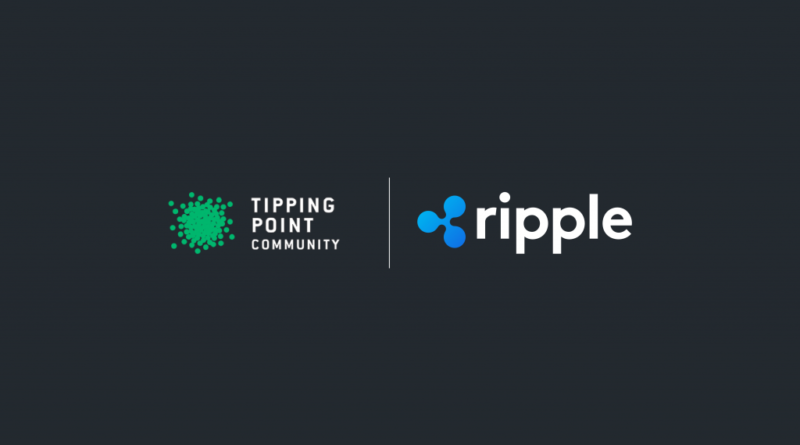 Today, we’re excited to announce a $1 million grant to Tipping Point to fight poverty in the Bay Area and help individuals and families struggling to meet their basic needs.

As a global company, Ripple is committed to creating positive change worldwide. Last year, we launched Ripple for Good to support mission-driven organizations and initiatives with the potential to expand financial inclusion worldwide. Nearly a third of the world’s adult population is unbanked with almost 75 percent living in poverty. Without access to savings and credit, economic mobility is next to impossible—leaving the unbanked and underbanked trapped in a never-ending cycle of poverty.

But what about right here in our own backyard, where households earning less than $117,000 per year are considered low income?

Over the past several years, San Francisco and the surrounding Bay Area have developed a reputation for increasingly widening wealth inequality and the data are sobering:

As a San Francisco-based company, Ripple and its employees care deeply about the community in which they live and work.  So we reached out to Tipping Point and asked, “What can we do to help?”

As part of our partnership, Ripple will work collaboratively with Tipping Point to explore ways to make the Bay Area more financially equitable and inclusive. We’ll put our heads together with experienced leaders from Tipping Point and its amazing grantee organizations to focus on increasing upward economic mobility for Bay Area workers and families.

Tipping Point is a unique and highly effective nonprofit organization that supports and works with dozens of the most impactful community-based organizations in the Bay Area to help individuals and families struggling to meet their basic needs. Tipping Point works to reduce poverty through programs focused on education, employment, housing and early childhood. Since 2005, Tipping Point has raised more than $150 million to educate, employ, house and support those in need in the Bay Area. Last year alone, Tipping Point helped put 21,000 people on a path out of poverty.

Problems involving wealth inequality and affordability are complicated and persistent, particularly in the Bay Area. But Ripple is determined to be part of the solution, not part of the problem. We’re excited about our new partnership with Tipping Point and the opportunity to listen and learn and to work together to make our community more livable, affordable and equitable. 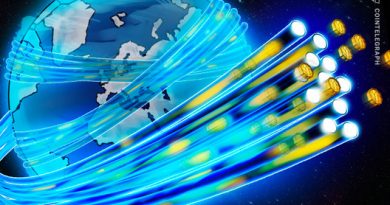 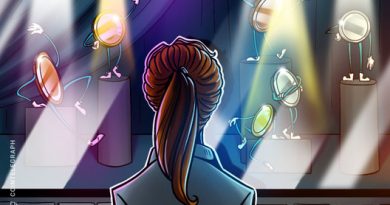 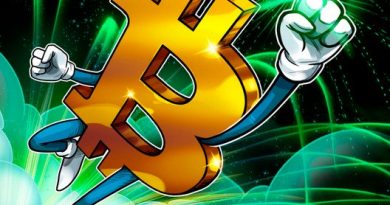