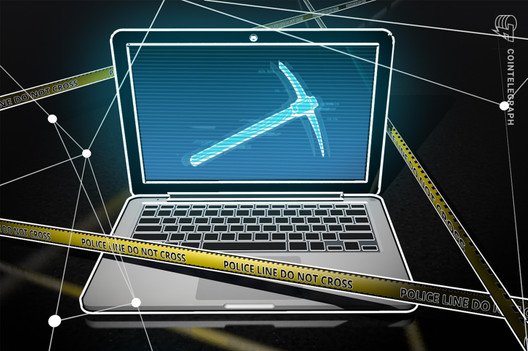 Russian police seized a bitcoin mining farm for the alleged theft of $200,000 in monthly electricity costs.

Russian police have caught bitcoin miners who were stealing $200,000 worth of electricity each month in their efforts to mine cryptocurrency.

According to a statement released by the Russian Interior Ministry, a Saint Petersburg suspect has been arrested, along with nine alleged accomplices.

Seized elements during the raids

The miners used an abandoned building to conceal most of their mining machinery, according to the statement, as well as several residential properties, located in Lekoslovo, Vsevolozhsk, and Roshchino.

According to Irina Volk, the official spokesperson for the Russian Interior Ministry, the mined cryptocurrencies were sent to exchanges located outside of Russia, and then converted to cash.

The news comes after a story Cointelegraph reported on December 17, 2019, concerning two Russian citizens who were prosecuted for allegedly targeting computers at state organizations to illegally mining cryptocurrencies.

Also, on February 17, investigators in Ukraine accused an IT executive of the Kyiv Prosecutor’s Office of mining cryptocurrencies illegally using systems owned by the government. 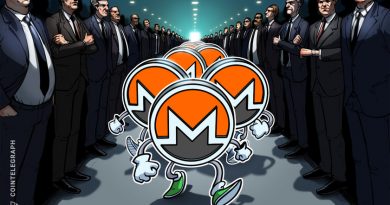 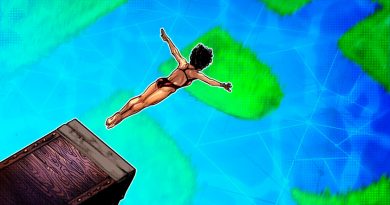 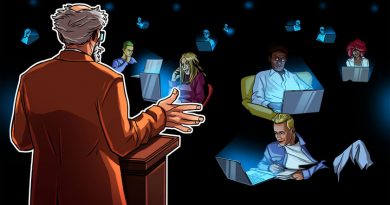