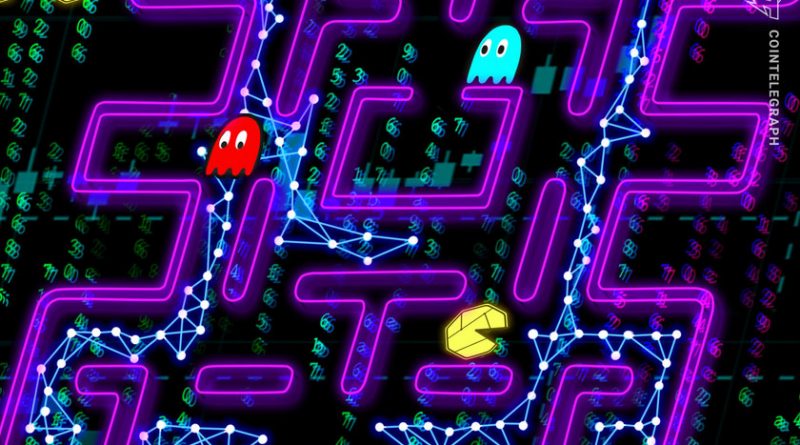 Many gamblers may no longer need to use Bitcoin ATMs in casinos, as they could transfer their crypto directly to casino gaming accounts.

The largest manufacturer of slot machines in the world has just received a patent that would allow customers to access crypto payments for gambling.

According to records from the United States Patent and Trademark Office, International Game Technology, or IGT, received a patent today for a system that would enable gamblers to transfer crypto from their accounts into a “gaming establishment account.” The patent filing shows payments in Bitcoin (BTC), Bitcoin Cash (BCH) and Ether (ETH) as examples for users transferring crypto from their private wallets to wallets connected to casino accounts.

The patent news comes the same day that IGT announced that it had gained regulatory approval in Nevada for players to use its Resort Wallet to make cashless deposits for playing the slots. The company referenced the current pandemic when explaining the system, claiming it offered a “reduced-contact, safer” gaming experience. This move would seemingly eliminate the need for many to use Bitcoin ATMs in casinos, as players wouldn’t have to cash out their crypto to play the gaming machines.

Las Vegas casinos were some of the earliest adopters of crypto. In 2014, The D Las Vegas Casino Hotel and the Golden Gate Hotel and Casino announced they would accept BTC in their shops, but not on the gaming floor. Last year, however, demand surged among Winning Poker Network players seeking Bitcoin payouts, with the network reporting that it was distributing more than $160 million monthly.

Based in the United Kingdom, IGT once controlled more than 70% of the U.S. slot machine market, but as of 2019 that lead had shrunk to 33.2%, which is still ahead of runners-up Scientific Games and Aristocrat. According to a Global Slot Machines Market Report filed in 2019, the slot machine market is expected to grow at a compound annual growth rate of roughly 5.5% over the next four years, reaching more than $4 billion by 2024.

Cointelegraph reached out to IGT, but had not received a response at the time of publication. This article will be updated should the company respond. 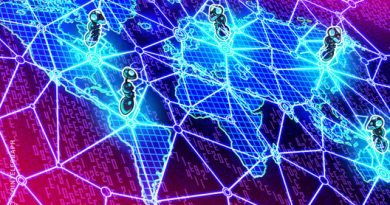 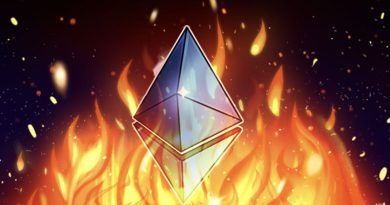 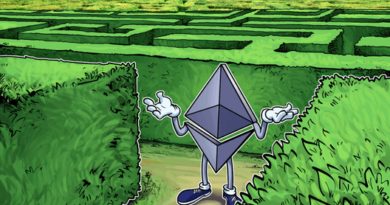