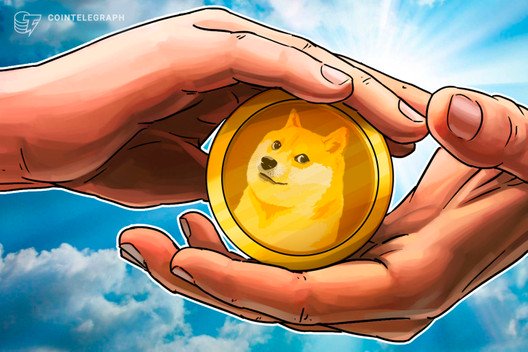 A freshly minted non-fungible token backed by 1.15 million ENJ that pays homage to the Doge meme is now the most valuable ERC-1155 token in existence.

The NFT, “It’s good to be the King,” was minted on March 1 and pays homage to the meme-inspired DOGE cryptocurrency depicting the well-know Shiba Inu donned with a regal crown and staff. 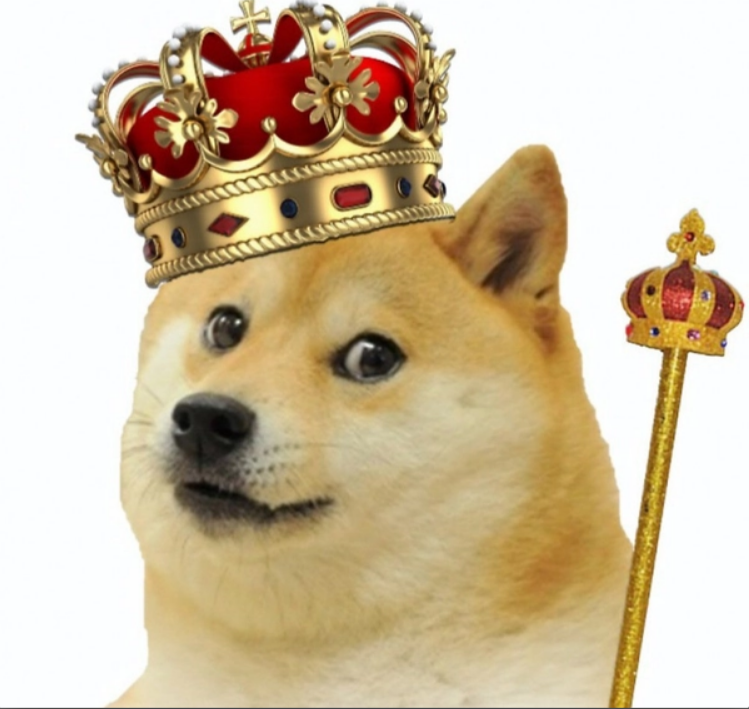 ERC-1155 seeks to improve the efficiency of NFTs

Enjin’s ERC-1155 token standard was built to address limitations the company identified as inherent to the ERC-721 protocol.

Enjin describes the ERC-1155 as storing multiple tokens within a single contract, using the “minimum possible amount of data needed to distinguish the token from other ones.”

By contrast, the company characterizes ERC-721s as requiring the building and deployment of a full smart contract for each individual NFT.

The standard also supports the creation of fungible tokens.

The Monolith is a fungible token that can be used on Enjin’s Multiverse platform.

The multiverse is described as “a collective gaming reality created by integrating a collection of blockchain assets with multiple games.” Game developers share a decentralized database for in-game assets, with each shared database comprising a unique multiverse.

As such, gamers are able to use the same digital assets across multiple games with each multiverse.

The NFT ecosystem is evolving

The NFT ecosystem has gained momentum recently, with an increasing number of protocols seeking to cater to the needs of the applications for which they will be used and the developers who will use them.

At the end of February, Dapper Labs announced a partnership with the UFC that will see a blockchain game featuring tokenized representations of mixed martial arts fights that can be trained and leveled up. 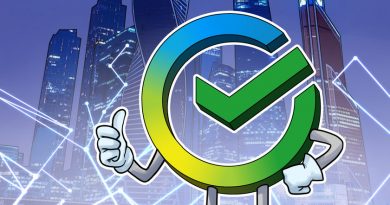 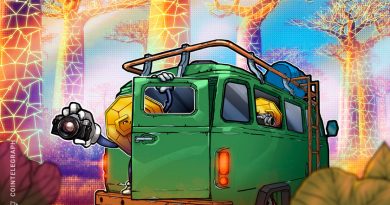 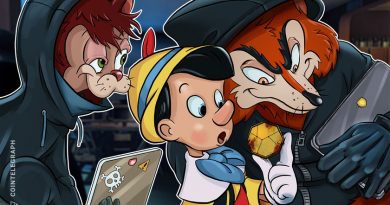