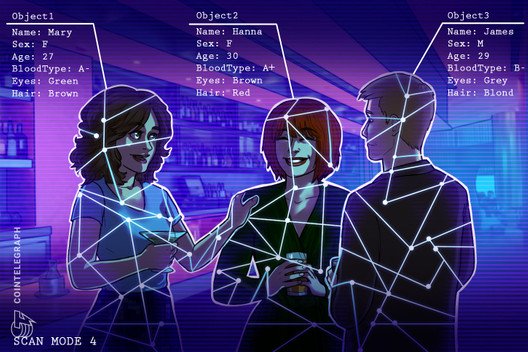 NH Bank rolls out first commercial use of a blockchain ID system developed by major South Korean firms like Samsung and LG Uplus.

A major blockchain identification project backed by South Korean tech giant Samsung is being rolled out for first commercial use.

According to local reports, NH Bank president and CEO Lee Dae-hoon held a demo of the mobile employee ID card with 20 executives and employees at NH Digital Innovation Campus in Seoul.

Based on blockchain technology, the new mobile ID system is designed to provide better control of staff’s personal information and protect their personal data while enabling handy authentication via a smartphone instead of a traditional ID card. At the launch, the blockchain-based ID service will reportedly be used for commuting and managing access to entry into offices. In future, the mobile ID card is planned to be expanded to facilitate setting up appointments and payments for services.

According to JoongAng Ilbo, NH Bank’s demo of blockchain-powered ID service is the first commercial application of distributed identity technology developed by decentralized identifier (DID) consortium known as the Initial DID Association. The association apparently refers to a blockchain identity-focused consortium featuring major local firms that Cointelegraph reported on in July 2019.

The founding group of the Initial DID Association included Samsung, financial services firms like KEB Hana Bank, Woori Bank, KOSCOM, as well as mobile carriers SK Telecom, KT, and LG UPlus. As reported by JoongAng Ilbo, the consortium is hosted by the Korean Ministry of Science and ICT and the Korea Internet & Security Agency.

By rolling out the first commercial application of its blockchain-powered DID technology, South Korea’s Initial DID Association showcases yet another proof for the big potential of blockchain for digital identification purposes. As blockchain provides an immutable ledger for data records, its technology has become a major tool implemented for streamlining digital identification by global tech giants like IBM. 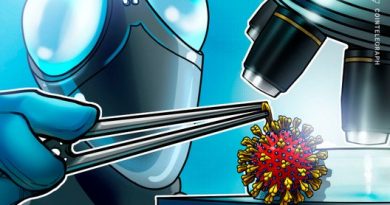 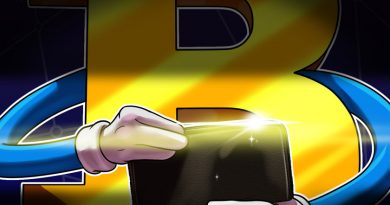 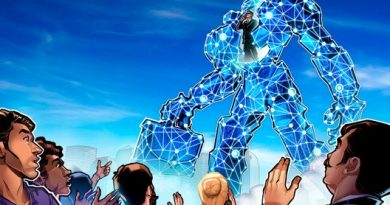