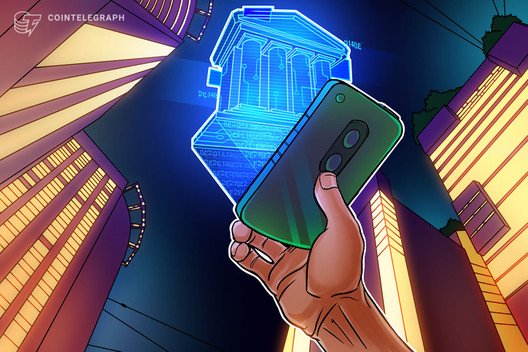 Square has launched an online portal allowing U.S. citizens to divert their stimulus payments to its Bitcoin-friendly Cash App.

The move comes after the company failed to convince the United States Treasury to let it distribute the stimulus funds to segments of the U.S. population.

A post on Square’s website explains that the app will provide “routing and account numbers that you can use to deposit your stimulus payment directly to your Cash App balance.”

At the end of March, executives representing Cash App and fellow digital payments platform, Venmo, engaged the U.S. Treasury to discuss how they can assist in disbursing the stimulus package.

Amid the global economic downturn, Square noticed an increase in engagement with Bitcoin (BTC) on its Cash App.

During an investor call on March 21, Square CFO Amrita Ahuja stated that “adoption and engagement of fractional equity investing in Bitcoin have accelerated in recent weeks” citing “recent market interest and volatility.”

BTC is increasingly becoming a cornerstone of Square’s revenues, with a shareholder letter published in late February announcing that half of the firm’s Q4 2019 revenue came from Cash App’s Bitcoin services. 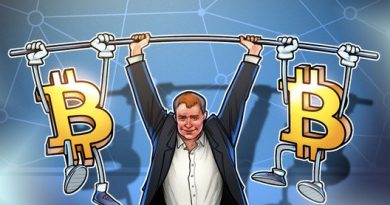 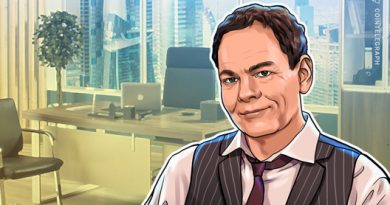 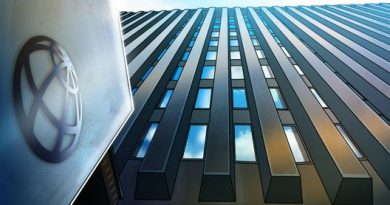