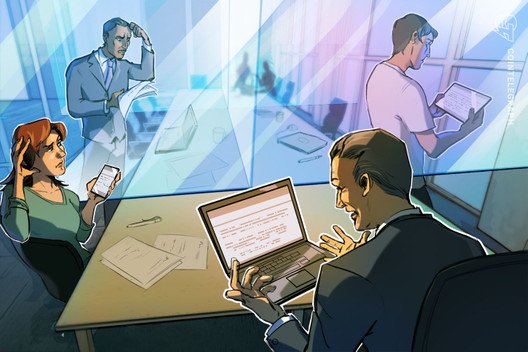 On March 26, BitBay tweeted that it was struggling with a “network problem” resulting from their “external service provider.” The exchange stated that it had contacted the provider and was working on resolving the problem.

Founded in Poland in 2014, BitBay claims to be the third-largest cryptocurrency exchange in Europe with more than 800,000 users.

BitBay suffers outage for a day

Four hours after going offline, the exchange announced that the issue was more complicated than initially thought but that once the issue was fixed it will relaunch with limited functionality to allow traders to cancel or place orders before the exchange’s matching engine resumes.

The exchange later broadcast a live stream on Facebook. In the comments section, BitBay sought to calm their increasingly concerned customers, assuring that “all fiat and crypto funds are safe” and requesting “a little more trust’ while the exchange worked to rectify the outage.

But with no end to the outage in sight, BitBay’s users began to voice suspicions the ‘network problem’ was a cover story for a much bigger issue. Seven hours after the previous post, the exchange tweeted that it would soon be informing customers as to “the current status and plans to recover the platform” and emphasized that users’ funds were safe and that the interruption had not been caused by an attack from a hacker.

In its most recent tweet around 1AM (UTC) BitBay said it had run into more issues and that  “despite the hard work of our team and the constant contact with the server service provider, we were unable to start the infrastructure in 100%.” The exchange added that it is working toward relaunching the platform as soon as possible, and provided a link to a status page concerning the disruption.

Despite the outage, BitBay appears to have facilitated nearly $40 million in trade over the past 24 hours. 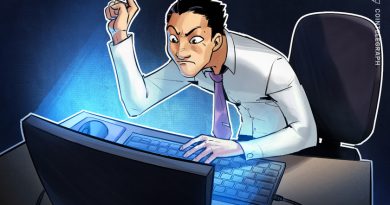 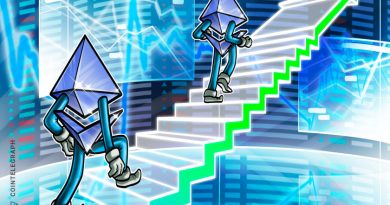 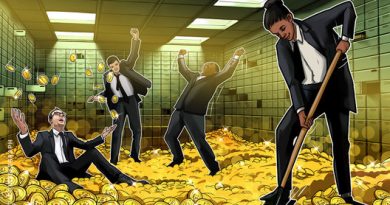 Interest in Grayscale Crypto Products Not Easing Up, Not Just BTC Now