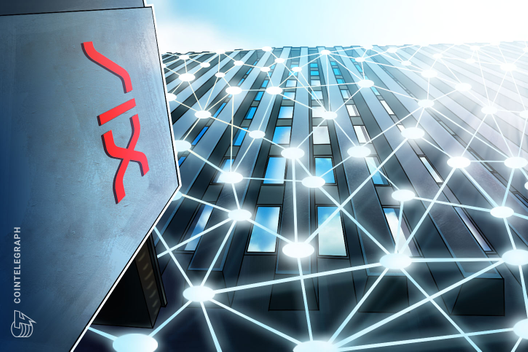 The not-yet-launched SDX has reportedly set up a global consortium of financial institutions to back its IDO in the middle of 2020, Coindesk reports on Sept. 30.

Thomas Kindler, who took over as SDX CEO on Sept. 1, elaborated that the consortium comprises a group of investors such as banks and market infrastructure providers intending to legitimize the technology and raise capital.

According to the report, the IDO would be similar to a traditional initial public offering, except that the shares will be issued in the form of security tokens on SDX.

While not specifying the consortium members or the amount expected to raise, Kindler stated that SDX plans to have one large-scale level of investment featuring four or five big investors and another level with 10 smaller potential investors, the report notes.

The firm is reportedly planning to introduce its own SDX security token, shifting from its original plan to first tokenize traditional banking assets to other assets such as real estate. The SDX token will be issued on a blockchain that is based on the enterprise version of R3’s Corda technology.

The news comes a week after SIX postponed the launch of SDX for Q4 2020 after previously projecting to roll out the platform in mid-2019. However, on Sept. 23, SIX launched a prototype of its digital exchange and the central securities depository (CSD), noting that the objective of the prototype is to showcase the future of financial markets to the community as well as to demonstrate the integration of CSD with a central order-book stock exchange model. 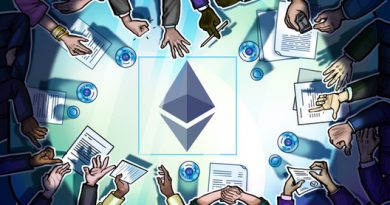 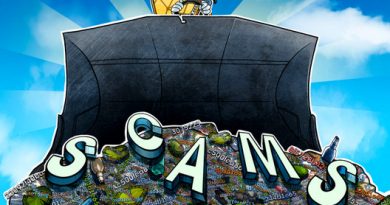 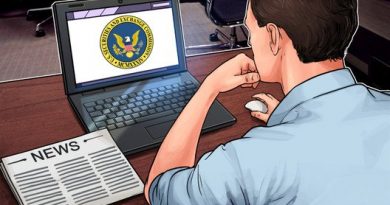