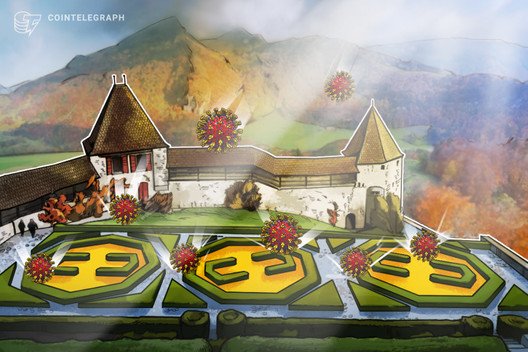 The Swiss government has denied a 100 million franc request by the Canton of Zug for use in keeping local crypto companies afloat, according to local newspaper Tages-Anzeiger. Zug’s finance director Heinz Taennler initiated support for the financial package earlier in April to support local blockchain companies affected by the COVID-19 pandemic, but the answer he’s getting isn’t the one he wanted.

The Crypto Valley bailout was reportedly the only one out of “around two dozen” COVID-related applications to be rejected by the federal government. Local crypto firms will have to make do with a 15 million Swiss franc loan ($15.4 million) announced earlier today by the canton of Zug. Apparently “more than two thirds” of crypto startups that applied for a wider federal COVID-19 guarantee loan allegedly failed to receive it.

Per the new program, Crypto Valley startups can apply for a loan from any bank, which will reportedly be covered by a combination of the federal government (65%) and the canton of Zug (35%).  Applications can be submitted from May 27, 2020 to August 31, 2020 via the federal platform. The requests will then be examined by the government and “experts from outside the administration.”

According to previous reports, nearly 80% of companies operating in Crypto Valley said they won’t make it through this year, as a lot of private equity investors were withdrawing their stake amid global economic uncertainty. As Cointelegraph reported earlier, COVID-19 took a major impact on the Valley’s local crypto ecosystem, as around 57% local firms had already laid off some of their employees, with more expected to follow suit.

Cointelegraph contacted Taennler’s press office for additional details, but was told that he’s not available. A representative for CV Labs, a Zug-based blockchain incubator, also declined to comment on this story. 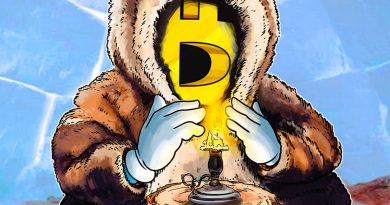 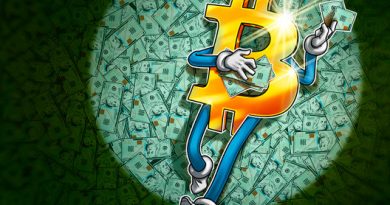 Bitcoin on-chain volume hits a 1-year high with only 3.6% coming from exchanges 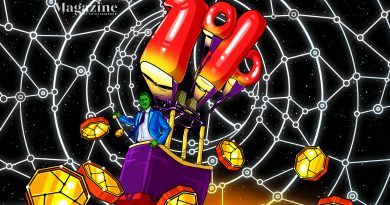 The homeless immigrant who ended up a crypto VC: Etiënne vantKruys