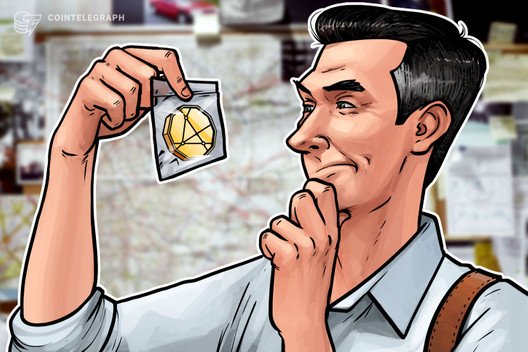 The mystery that has haunted the crypto community for years… days… is finally resolved.

We may never know the true identity of Satoshi Nakamoto, but we just cracked the second greatest mystery in the history of Bitcoin (BTC): what happened to the Bitcoins that Justin Sun supposedly gifted to Warren Buffet?

Justin Sun claimed that during his much-discussed lunch with Warren Buffet, he presented the crypto-skeptic with a Galaxy Fold phone which contained some cryptocurrency including Bitcoin and Tron (TRX).

However, in a recent interview with CNBC, not only did the Oracle of Omaha reiterate his negative stance towards cryptocurrency, he also flat-out denied owning any crypto whatsoever — and further stated that he will never own it…. because it is “worthless.”

Subsequently, some in the crypto community started to question the veracity of Justin Sun’s statement. If indeed he had given some cryptocurrency to Warren Buffet, how could it be possible that Mr. Buffett doesn’t own any?

Luckily for Mr. Sun, Buffett could be rebuffed. All Sun had to do was point to the blockchain-based evidence to defend himself:

The cryptos $BTC/ $TRX Mr. Buffett owns remain intact w/ #blockchain proof which is the beauty of blockchain. I won’t interpret Mr.Buffett as a crypto investor, which he’s not. He only has the $BTC/ $TRX I gifted him in his @Samsung Galaxy Fold, which is a 20% return thus far!

Of course, all that the blockchain can prove is that some amount of cryptocurrency resides at a certain address. It cannot prove that an individual named “Warren Buffet” is the rightful owner of this cryptocurrency — unless that individual chooses to prove his ownership by moving some coins or signing a message with a private key controlling it.

And as we have learned from the greatest Bitcoin mystery of all time, this can be no easy task for some individuals.

Justin Sun gets a ‘happy ending’

Justin Sun’s detractors seemed to have an upper hand in this deeply-contested conundrum until a good Samaritan stepped in to save the day (and Sun’s reputation).

Becky Quick, the CNBC reporter who inadvertently started this controversy, has now put an end to it:

Yesterday, Warren Buffett said: “I don’t own any cryptocurrency. I never will.”
@justinsuntron gave cryptocurrency to Buffett at their meeting, and afterwards Buffett turned the wallet over to GLIDE Foundation as a donation, @BeckyQuick reports. pic.twitter.com/cciYHIohll

No word yet on how Justin Sun feels about Warren Buffett regifting his generous present. 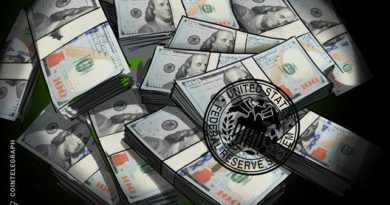 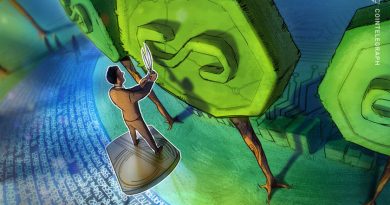 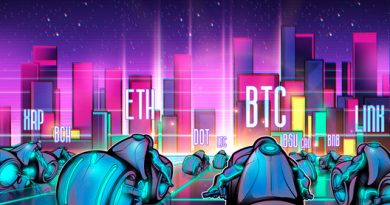