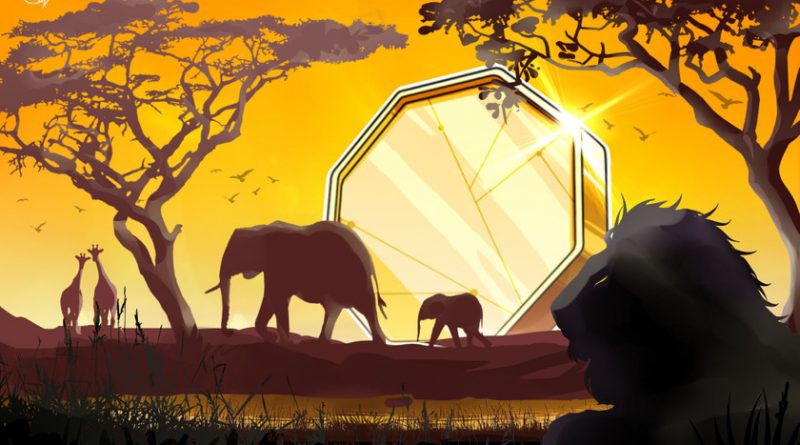 The move brought the company’s African service coverage to nine nations, with Nigeria, Senegal, Mali, Gambia and Guinea-Bissau already in the mix.

With over 4 million registered users, Electroneum’s African push has focused on utilizing its ETN token for utility bill payments and mobile airtime subscriptions via the company’s mobile app.

“We are very pleased with the hundreds of electricity top-ups that have been completed in Nigeria, where we have hundreds of Electroneum users.”

According to Pooley, the electricity top-ups feature is creating ETN utility across the company’s suite of products and services, adding, “Most of these transactions come from our AnyTask freelancers.”

AnyTask is a freelancing platform powered by Electroneum that is reportedly gaining significant patronage.

As previously reported by Cointelegraph, crypto adoption is helping to improve the situation of African freelancers in the expanding gig economy.

Commenting on future plans, Pooley revealed that the company was working to partner directly with electricity companies and mobile network operators. According to the Electroneum business development chief, the goal is to ensure that users enjoy base rates on electricity top-ups and mobile airtime recharge payments.

For now, most ETN-based bill payments and airtime subscriptions occur via crypto-friendly third-party agents in Africa.

“We have already managed to land direct deals with two mobile network operators, The Unlimited in South Africa and Cellcard in Cambodia,” said Pooley, adding:

“But the truth is that there’s very little appetite for crypto amongst these two industries as they believe the risks have yet to outweigh the benefits.” 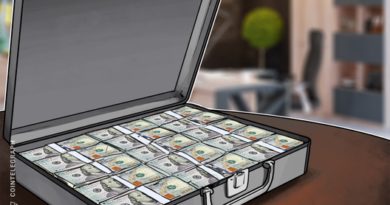 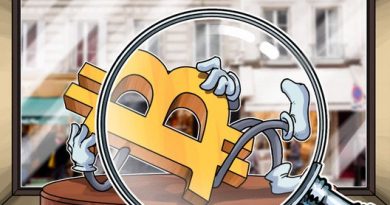 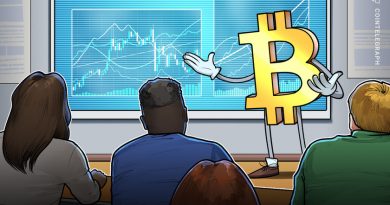