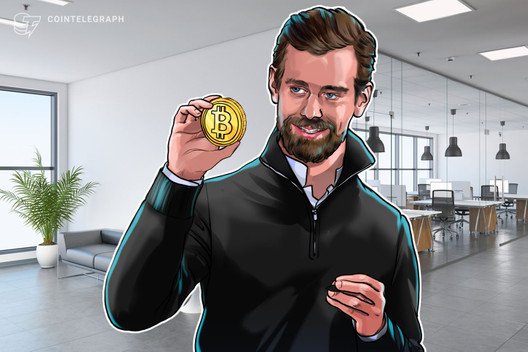 “I think the Bitcoin whitepaper is one of the most seminal works of computer science in the last 20 or 30 years,” Dorsey said in Fridman’s April 24 podcast episode. “It’s poetry,” he added.

Dorsey has talked about Bitcoin before

Ranked 11th on Cointelegraph’s top 100 most influential people in crypto and blockchain, Dorsey, who is also CEO for payments company, Square, has often spoken positively of Bitcoin.

“We have something that is pretty organic in nature, and very principled in its original design,” Dorsey noted, leading into his view of Bitcoin’s whitepaper as poetry.

Earlier in April, amid struggling markets and the coronavirus pandemic, Twitter’s CEO allocated a staggering $1 billion of his capital to Start Small LLC, a COVID-19 assistance fund he initiated. 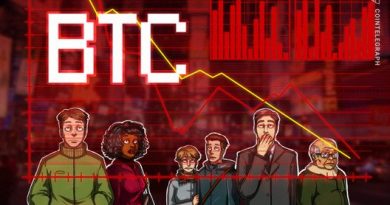 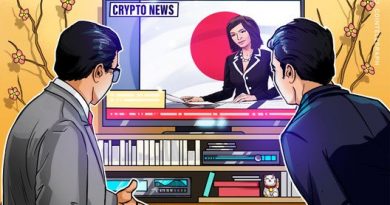 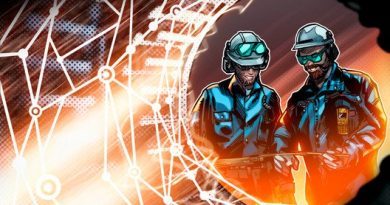 10 Things Every Blockchain Engineer Should Know in 2020