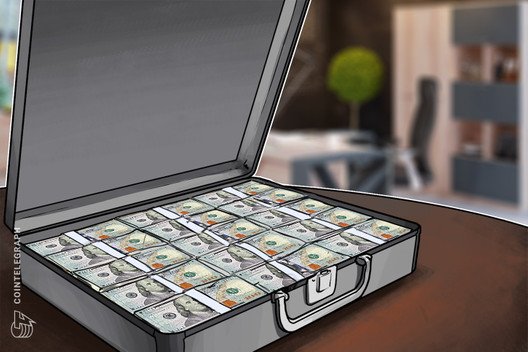 The U.S. government has extended its daily trillion-dollar repo mission until the end of March, making the entire crypto market cap seem even smaller by comparison.

“The Federal Reserve Bank of New York announced it will further extend its daily repurchase agreement operations (also known as ‘repo’) to $1 trillion for the rest of March,” CNBC said in a March 20 news update.

“Repos are when banks submit high-quality collateral, such as Treasurys, in exchange for reserves from the Fed,” the news outlet explained. “Banks then use the money to fund their short-term operations.”

The Fed keeps ramping up funding

After multiple days of falling stocks, the U.S. Federal Reserve injected $168 billion into the financial system. Wilshire Phoenix CEO Bill Herrmann, in an interview with Cointelegraph, said this was “like throwing pennies at a freight train and expecting it to stop.” He added, “It may sound crazy, but I think it takes $700bn to over a $1tn to stabilize the markets.”

On March 17, the Fed announced the injection of $1 trillion per day for the entire week. Today’s news stretches that time horizon until April.

Morgan Creek Digital co-founder Anthony Pompliano’s thoughts on the matter suggest that the government will once again extend these operations from here. On March 20, Pompliano tweeted:

“Remember when the Fed said they were only doing $1 trillion in daily repos for this week? Many of you said it would be a few days and over. I disagreed. They just announced they’ll do it through the rest of the month now. Who wants to bet it doesn’t stop there?”

At the height of crypto market euphoria in January 2018, the market cap of the entire crypto space hit approximately $800,000,000.

The Fed will inject more than this amount every day for the rest of March.

Bitcoin has held relatively solid in price during these unstable times, even amid traditional markets falling. Time will tell whether crypto’s largest asset has decoupled from other markets again, as well as what the effect of these cash injections on the crypto space will be. 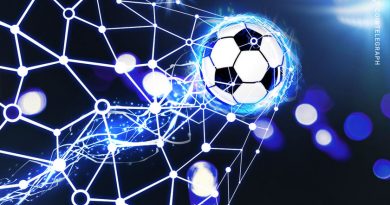 Animoca Brands signs up Manchester City for games and collectibles 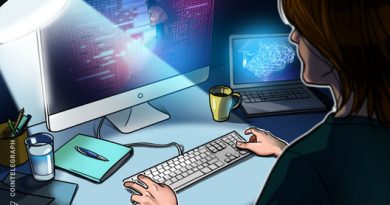 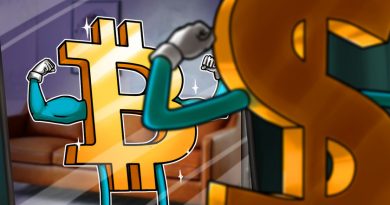