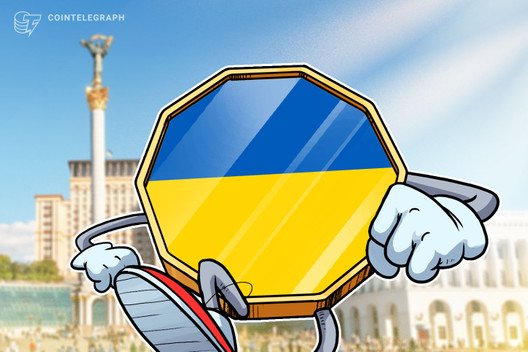 As a crypto firm in Ukraine plans to issue the first Ukrainian hryvnia-pegged stablecoin, the country’s central bank is progressing with its e-hryvnia project.

Despite considerable testing and research, the prospect of a central bank digital currency (CBDC) still raises significant concerns for bankers in Ukraine.

At a Feb. 21 conference in Kyiv, the National Bank of Ukraine (NBU) presented the results of testing its CBDC project, the e-hryvnia, noting that the bank is continuing to look into issuing its own CBDC.

However, the central bank apparently is still concerned about such a currency’s effect on financial stability as well as the possible threat to the traditional banking system. An official announcement by the NBU reads:

“The banking system may cease to be a major financial intermediary if the majority of the population switches to using the central bank’s digital currency instead of cash and bank accounts. On the one hand, the level of inflation in the country will not be significantly affected, as digital currencies will be issued by central banks, which will control this process.”

At the same time, the NBU noted that a CBDC has the potential to strengthen public confidence in the central bank and its financial services. The central bank listed major advantages like reliability, convenience as well as the opportunity to tackle the “shadow economy.” The announcement notes:

“Unlike bank accounts, central bank money is completely risk-free and 100% guaranteed by the state. In other words, it is not only convenient but also reliable. In addition, digital currency can help reduce the amount of paper money in circulation. For many countries, this is an urgent task, since the shadow economy is often ‘fed’ with paper money.”

While there are a number of potential benefits to the e-hryvnia, the NBU does not appear to be prioritizing it at the moment. The bank’s governor Jacob Smol concluded that the authority will return to the e-hryvnia question as soon as the bank is convinced that such projects do not pose any threats to financial stability. The official tweeted:

“We’ve completed the pilot project, but we continue to look into the chance of issuing the e-hryvnia. We’ll return to this matter when we are convinced that not only is it technologically feasible, but also that it will not interfere with price and financial stability.”

After the NBU started exploring the possibility of issuing its own digital currency back in 2016, the bank completed a pilot for the e-hryvnia project in late 2019. According to the official NBU announcement, the central bank issued a “very limited number of e-hryvnias” within the pilot — just over 5,000 e-hryvnias, worth around $200 at press time.

Olga Vasileva, deputy head of NBU’s payment networks and innovative growth department, outlined that e-hryvnia will be nothing but a digital alternative to cash. The executive said that a CBDC like the e-hryvnia is primarily interesting for an ordinary user due to the low cost and speed of financial transactions.

Cointelegraph recently reported that Ukrainian cryptocurrency exchange Kuna released a stablecoin pegged to the Ukrainian hryvnia. Kuna founder Michael Chobanian argued that the e-hryvnia project had not got much further than research.

On Feb. 22, Bank of England chief cashier Sarah John argued that it is “really important” for central banks to consider CBDCs as a response to major tech companies’ efforts to develop stablecoins. 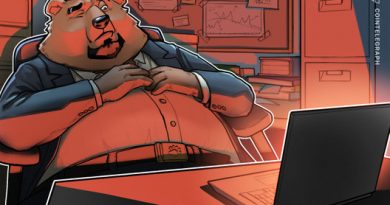 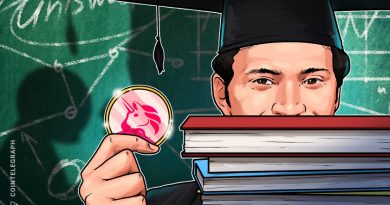 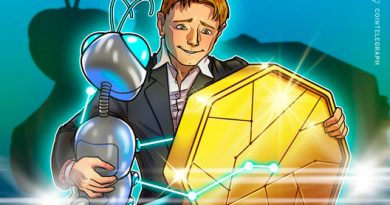