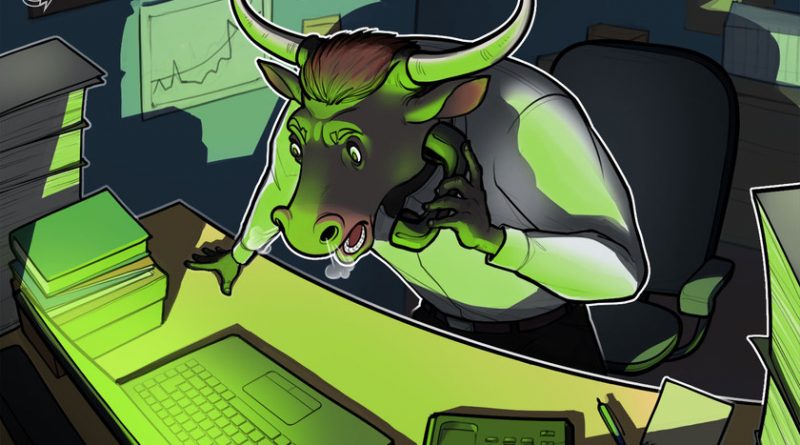 Bitcoin hype has never been quite the same since 2019, according to this metric.

Since its drop below $4,000 in March 2020, Bitcoin (BTC) has ridden a bullish trend all the way past its 2017 all-time high, recently hitting almost $42,000. During that time, however, Bitcoin’s Twitter activity has underperformed in comparison to its price.

Looking at information from crypto data outfit The TIE indicates that Bitcoin’s price is traveling above its Hype-To-Activity Ratio — a metric which shows tweet volume against asset trading volume — since 2019.

“Hype-To-Activity Ratio measures the number of tweets a particular coin has per each $1M in reported trading volume of that coin,” The Tie’s CEO, Joshua Frank, told Cointelegraph, as previously reported. Based on a study from The Tie, posted in August 2019, 1.02 came in as the average Hype-To-Activity Ratio score across the industry.

Bitcoin’s Twitter hype vastly overshadowed its price for most of 2018, coming down to intersect with the price for a brief period in May, 2019. Twitter hype continued falling, finding itself below price in the latter half of May, and has remained under price since then. Even at Bitcoin’s recent peak on Jan. 8, 2020, the digital asset only held a 1.24 Hype-To-Activity score — just a tad above average industry levels.

Mainstream media coverage, however, skyrocketed after October 2020. When Bitcoin’s price rises dramatically, the asset gains more mainstream attention, as seen during its 2017 rise to nearly $20,000. Bitcoin has surged in price since October, logically flagging media attention.

A number of big mainstream entities, such as MicroStrategy and Square, began announcing Bitcoin purchases in 2020, impacting the scene. “The Bitcoin rally was clearly led by institutional investors,” Frank told Cointelegraph on Monday, adding:

“As Bitcoin surpassed $20K in December, the 30-day average Tweet volume on Bitcoin was only half of 2017/2018 highs. The lack of Twitter conversations suggests that those initially buying were a small number of large investors, rather than a large number of small investors.”

Using tweets in line with market cap, NVTweet Ratio data from The Tie gives rationale for a big-player-led Bitcoin price trend narrative, according to Frank. Recent data, however, suggests increased retail participation — some of which has shown up in Twitter chatter about BTC. Record-level Bitcoin mentions on Twitter came in around the same time as Bitcoin’s recent price correction. Frank added:

“Generally speaking we have found that extremely high sentiment in conjunction with abnormally high Twitter activity tends to be a negative signal on Bitcoin price in the short to medium term. Bitcoin’s long-term sentiment (a measure of how positive conversations have been over the past 50 days vs. the previous 200) is near an all-time high.”

Bitcoin’s price recently fell approximately 28% from its high, but has recovered slightly since the drop at time of publication. 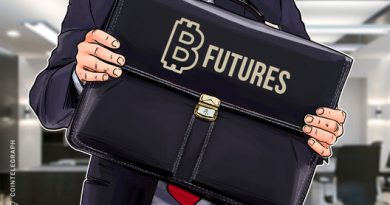 $1.2B Bitcoin Futures and Options Contracts Just Expired — What’s Next? 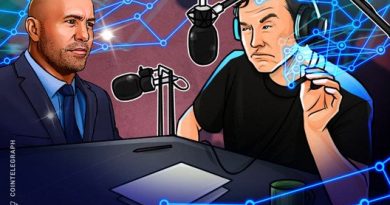 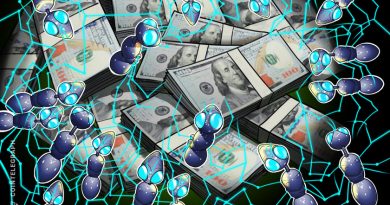