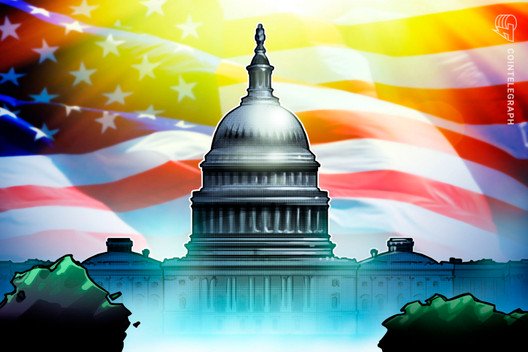 At least one senator is fighting to keep the digital dollar in the COVID-19 economic stimulus bill as House Democrats reintroduce it.

While the newest version of a proposed stimulus package to respond to the economic crisis caused by the coronavirus in the United States has scrapped mention of a digital dollar, at least one senator is fighting to keep those provisions.

The changed bill for economic recovery

As Cointelegraph reported yesterday, March 23, a draft of the proposed economic stimulus bill was circulating that included the requirement of developing a digital dollar. The provisions further stipulated that all banks party to the Federal Reserve would need to host digital dollar wallets — all measures to expand economic inclusion.

Late last night, Democratic leadership in the House of Representatives introduced an updated “Take Responsibility for Workers and Families Act.” This new version of the bill clocks in at over 1,400 pages — but with all mention of a digital dollar stripped.

The continued role of the digital dollar:

While other Democrats in the House removed the digital dollar from their longer stimulus bill, members of the House Financial Services Committee led by California Rep. Maxine Waters put forward related legislation on March 23 that resolutely maintained the requirement to implement digital dollars to send aid.

Per the announcement of the legislation, Waters maintained the importance of the 269 pages of supplementary measures:

“As elected officials, it is our duty to ensure our nation’s workers, consumers, investors and the economy are equipped with the necessary resources to endure this unprecedented crisis, which is why I am calling on House and Senate leadership to include these critical pieces of legislation in the impending stimulus package.”

At least one senator is fighting to keep a digital dollar in the Senate version of the stimulus package. Ohio Sen. Sherrod Brown, the ranking member of the Banking Committee, released a bill almost identical to the provisions missing from the newest bill to appear in the House.

In announcing the bill, Brown called upon his colleagues not just to consider it as self-standing legislation but to include it within the “Take Responsibility for Workers and Families Act.” He said:

“My legislation would allow every American to set up a free bank account so they don’t have to rely on expensive check cashers to access their hard-earned money.”

Brown’s announcement for the bill said it would “allow everyone to set up a digital dollar wallet, called a ‘FedAccount,’ a free bank account that can be used to receive money, make payments, and take out cash.” These FedAccounts would be accessible at local banks and post offices.

Cointelegraph’s readers may remember Sen. Brown from his role in the hearings on Facebook’s Libra before the Senate Banking Committee back in July.

At the time, Brown was highly critical of Libra’s efforts but did express broader interest in the role of digital payments.

March 24, 17:30 UTC: This article has been updated to include new legislation introduced in the House Financial Services Committee. 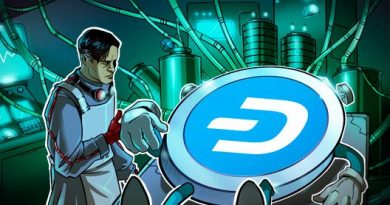 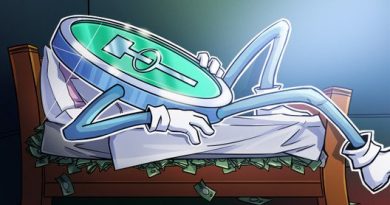 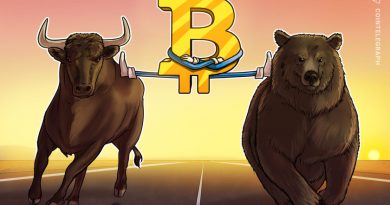