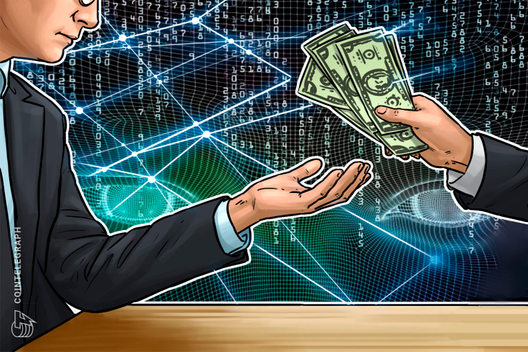 The U.S. Department of Homeland Security has awarded a $143,000 contract to a Vienna-based firm to develop blockchain security solutions.

On Sept. 26, the United States DHS Science and Technology Directorate (S&T) announced in a press release that Danube Tech was awarded a contract to assist the department in its ongoing fight against forgery and the counterfeiting of certificates and licenses.

The news release states that services such as U.S. Customs and Border Protection (CBP), the Transportation Security Administration, and Citizenship and Immigration Services can all benefit from blockchain-based security solutions, adding:

The award is funded through S&T’s Silicon Valley Innovation Program (SVIP) which is a program that funds private sector partners to advance security solutions for DHS. Firms that participate in SVIP can be awarded up to $800,000 to develop and adapt commercial technologies for homeland security use cases.

Cointelegraph reported in August that the CBP advisory committee ran tests of its blockchain-based “Intellectual Property Rights Proof of Concept,” which is an attempt to run shipments via blockchain, relying on pre-existing licensor and sublicensee relationships. 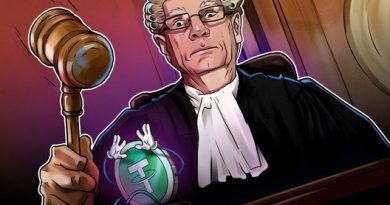 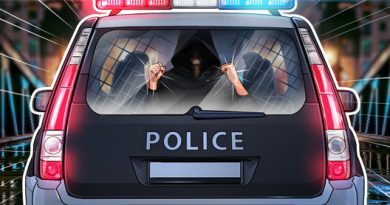 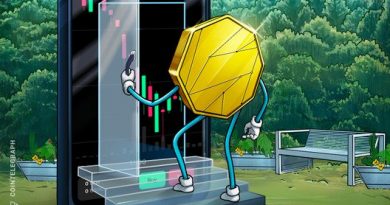