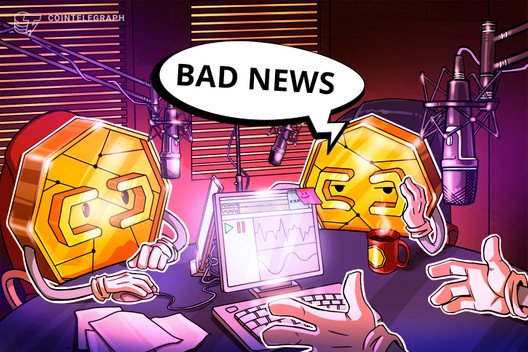 Bitcoin has had a rough week, down around 9 percent and trading below $6,700. Ross Ulbricht, the founder of Silk Road, believes we’re in a bear market that could even take the price under $3,200. Ulbricht is serving two life sentences for money laundering, computer hacking, and conspiracy to traffic narcotics. Mike Novogratz disagrees. The famed investor and CEO of Galaxy Digital Holdings Ltd., is seeing greater adoption of Bitcoin, including among hedge funds and high-net worth individuals. He’s shorting stocks but believes “this is the time for Bitcoin.”

It’s certainly time for debt. The US national debt has now broken through $24 trillion as the Fed continues to print money to pay for the shutdown. That led Robert Kiyosaki to stand with Novogratz. The author of Rich Dad, Poor Dad thinks that all that free money makes Bitcoin a better buy than fiat. Meanwhile, Bitcoin comes closer to its halving.

All isn’t quiet in the cryptoworld though. Dan Hensley, a major stakeholder in Steem, has accused Justin Sun of bribing his way to the top of the platform. Hensley says that when Sun saw that he was losing a voting war, he started promising people $2,500 a month to run a witness node. He offered “money, power, and users,” says Hensley. The FBI is warning that crypto holders are at risk of coronavirus-related scams. Scammers are soliciting for fake donations and even threatening to infect computers with the virus. And a US court has ordered Craig Wright to provide documents proving that he has access to over a million Bitcoins. Wright, who has claimed to be Bitcoin inventor Satoshi Nakamoto, needs to provide 11,000 documents to show that he can access 1.1 million Bitcoins mined with his late partner Dave Kleiman. Wright has previously been accused of perjury and forging documents. And on the darknet, hackers, trolls, and other basement dwellers are selling and giving away half a million hacked Zoom accounts. Zoom’s vulnerabilities have led some to suggest that blockchain technology might offer a secure solution.

Governments are showing more interest in the blockchain. China has a plan to drive global blockchain adoption—and build the infrastructure network that enables it. And a number of US government agencies have warned that North Korea is now hacking cryptocurrency exchanges.

In better news, Taiwan tech firm HTC has confirmed that its Exodus blockchain phone will let users mine cryptocurrency. They’ll make $0.0038 a day on average. With a version of the phone available for around $244, users will be able to pay off the cost of their devices in about 176 years. If HTC needs help with that math, the blockchain is ready to lend a hand with that too. The rise of distance learning is leading to a take-up in blockchain-based education certificates.

And finally, John McAfee has sage advice for us all. He doesn’t know what will happen with fiat or crypto. So he recommends buying peanut butter. You can’t go wrong with that. 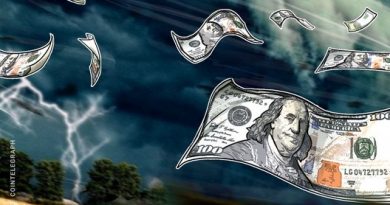 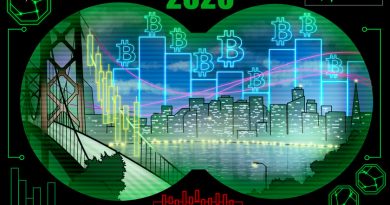 How the most popular Bitcoin price prediction models fared in 2020 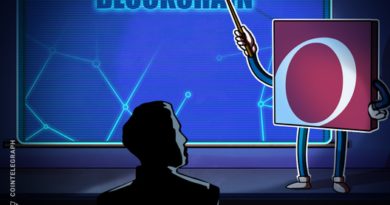