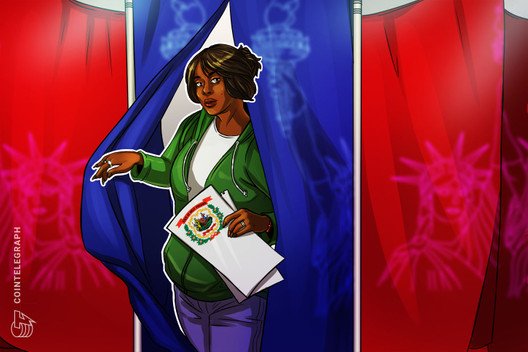 After pioneering the use of blockchain-based voting platform Voatz in 2018, West Virginia has abandoned the app in favor of paper and traditional online voting.

On Feb. 27, West Virginia decided against using blockchain-based platform Voatz for residents with disabilities and citizens residing abroad to cast their votes in the state’s upcoming primary election.

Instead, citizens will vote using a platform offered by Democracy Live. The platform allows voters to either fill out a ballot or print and post it. Democracy Live and Voatz share entrepreneur Bradley Tusk as an investor.

Democracy Live is already in use for disabled voters in the state of Washington, and select counties in California and Ohio.

West Virginia’s decision to ditch Voatz comes following a recent security audit conducted by the Massachusetts Institute of Technology (MIT) that was published on Feb. 13.

The report found that “Voatz has vulnerabilities that allow different kinds of adversaries to alter, stop, or expose a user’s vote.” While West Virginia had used Voatz during its 2018 midterm elections, no malicious actors were found to have exploited its vulnerabilities.

MIT’s findings were shared with the Cybersecurity and Infrastructure Security Agency prior to publication. They were then forwarded to state and local electoral officials who had planned to pilot or use Voatz during the 2020 election cycle.

“If the public doesn’t want it, or is skeptical to the point they’re not confident in the results, we have to take that into consideration,” Donald Kersey, general counsel to West Virginia Secretary of State Mac Warner stated.

The company was commissioned less than two months away from the election. The platform was not thoroughly tested, and volunteers and electoral officials had not been properly trained in how to use it.

Many people faced errors when attempting to cast votes on the platform, and data did not transmit effectively. The chaos resulted in support lines being overwhelmed, and the party resorted to relying on paper results to determine the election’s outcome. 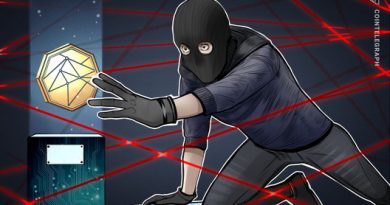 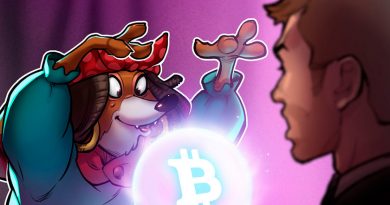 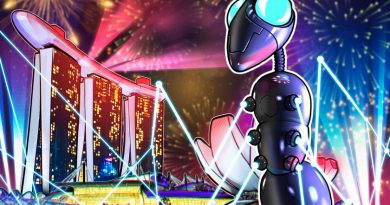