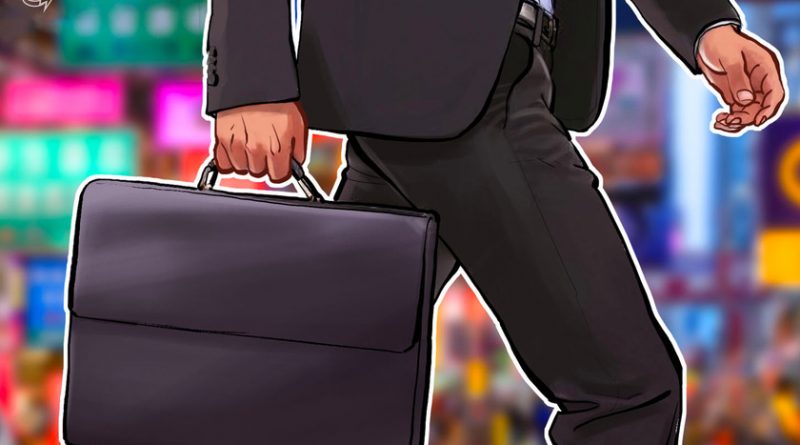 Amid legal action from the SEC, Ripple has brought in fresh blood from Amazon to lead its engineering team.

Varadhan has 15 years’ experience at Amazon, where he worked on software development for more than a decade prior to becoming VP of delivery experience. He also spent two years developing cloud and enterprise software with Microsoft.

With Ripple, Varadhan plans to place an emphasis on building “architecturally sound systems aligned with customer and business needs.”

Though the price of XRP returned to the $0.30 range last week following a significant downturn in December, it has slipped below the critical support level again. At the time of writing, the token is trading for $0.28 after falling roughly 9% in the last 24 hours.

XRP’s volatility has been attributed to charges brought by the U.S. Securities and Exchange Commission against Ripple, the firm’s co-founder Chris Larsen, and CEO Brad Garlinghouse in December.

The SEC accuses Ripple of conducting an “unregistered, ongoing digital asset securities offering” through its XRP sales, with the allegations prompting many crypto exchanges to delist or suspend trading of the token.

The commission’s case against Ripple will begin with a virtual pretrial conference on Feb. 22. 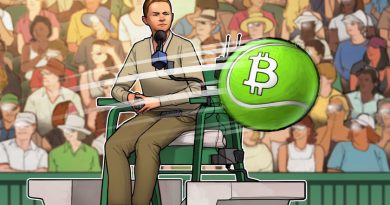 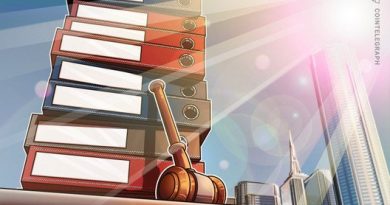 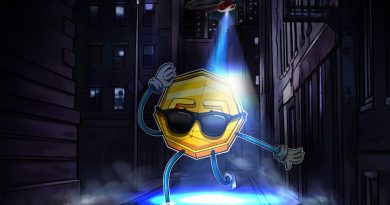