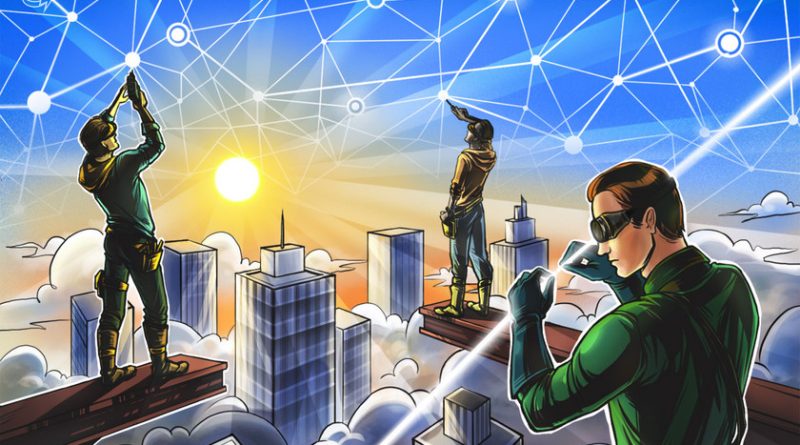 Despite Yam’s first post-relaunch rebase executing successfully, its developers are planning many more changes to the protocol.

Yam’s relaunch on September 18 followed the spectacular failure of Yam V2 last month — where a bug in the protocol’s unaudited code rendered governance impossible after only two days by rebasing the token’s supply 10 times higher than its design intended.

The Yearn.finance style protocol describes itself as “an experiment in fair farming, governance, and elasticity,” with Yam seeking to maintain a peg of 1 yUSD per token through adjusting or ‘rebasing’ its supply at 12-hour intervals. If Yam’s price is between $0.95 and $1.05 yUSD, no rebase will occur.

Some statistics on the first $YAM rebase!

$571k in @iearnfinance yUSD added to the treasury
$5.71k contributed to public goods via @gitcoin
2.49x increase in YAM balanceshttps://t.co/RLoRxIVUQF

Despite the rebase, Yam emphasizes that its protocol is not yet fully optimized.

It notes that while Yam V3 retained “most parameters from V1” to “enable an efficient governance and audit process,” improvements still need to be made to the governance, liquidity incentivization, and rebasing processes underpinning the protocol. It recommends that in future rebasing should be executed with greater frequency to reduce the market impact of purchases made by the Yam treasury.

On-chain governance is expected to go live in the coming days, with Yam’s developers also hoping to launch on-chain analytics, improvements to Yam’s Uniswap routing, and detailed documentation in the near future. 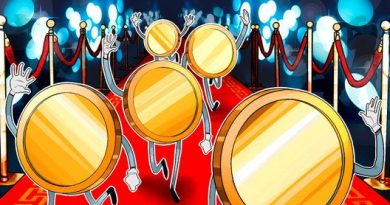 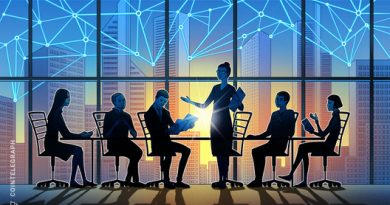 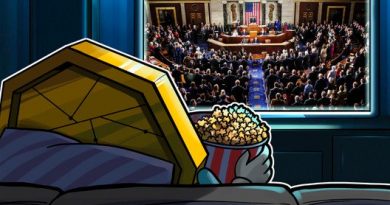