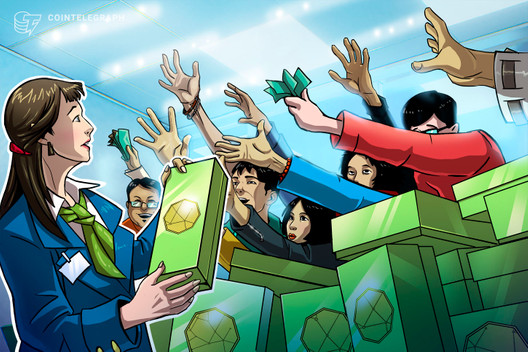 With $1.5 million of LAND already sold, The Sandbox launches its final presale before its first public round at the end of the year.

Presale 4.2 of virtual land in The Sandbox metaverse starts on Sep. 15, with over 4,500 of the non-fungible token, or NFT, LANDS up for sale. In contrast to previous LAND sales, the exclusive payment method this time around will be the $SAND utility token.

In fact, going forward, all LAND sold on the platform will be sold for $SAND, as Co-founder Sebastien Borget explained to Cointelegraph:

“From the inception of the project, we designed $SAND — the ERC-20 fungible token that serves as the main utility token of the platform — to serve as a medium of exchange, governance token and staking for rewards. We […] are excited to begin demonstrating the real, in-game utility of $SAND tokens.”

The sale will consist of four waves, with each starting at a different time on consecutive days until Sep. 18. Previous sales have sold out in a matter of hours, so this format, along with the exclusive use of $SAND as a payment method may favor those who have not been successful in previous sales.

As Cointelegraph reported, an NFT vault called The Whale has been buying up virtual land in The Sandbox for development and speculation, and is currently thought to be the second largest holder. Analysis firm Messari believes that The Whale may have acquired almost $500,000 worth of the $1.5 million in LAND sold so far through previous sales.

25% of the assets offered this time will be premium LANDS, which have prime locations and come bundled with four exclusive Care Bears assets, following an announced partnership earlier this month.

The $SAND token was sold last month through a $3 million initial exchange offering, or IEO, on the Binance Launchpad platform. Since then it has been available to trade against Bitcoin (BTC), Tether (USDT), and Binance Dollar (BUSD) on Binance and against Ether (ETH) on UniSwap.

Binance also acquired over 4,000 of its own LAND tokens within The Sandbox metaverse last week, making it the largest holder of virtual land. It plans to use this to organize social gaming contests and reward the winning creators. 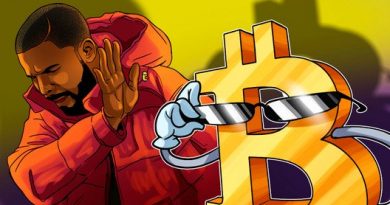 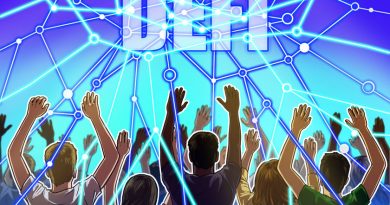 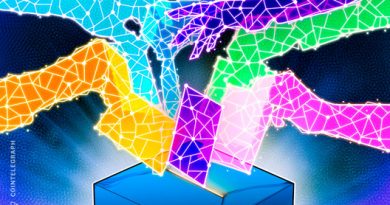