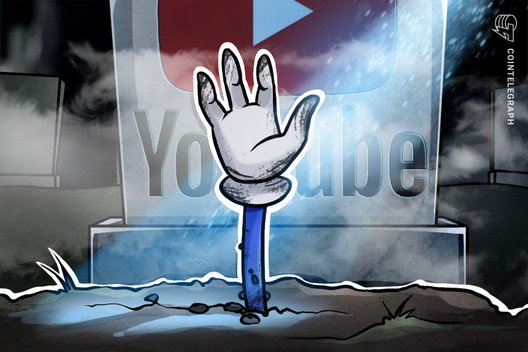 Numerous crypto YouTubers suffered bans and strikes near the end of 2019, including Chris Dunn, Crypto Beadles and Altcoin Daily. Chris Dunn noted that YouTube banned his channel for “harmful or dangerous content” and the “sale of regulated goods.”

Responding to The Moon in late December, YouTube tweeted that the bans were a mistake. YouTube said:

“Hey there, this was an error on our side during the review process — your video should be reinstated and strikes resolved. Let us know if you’re seeing otherwise!”

Following the outcry, YouTube brought back several of the flagged videos and accounts.

YouTube has reportedly returned to blocking crypto videos. Ivan on Tech said he received a strike for his deleted video, while The Moon said YouTube threatened him with a strike after deleting his video.

“The crypto purge is STILL HAPPENING, & this is the second time I have to deal with this,” The Moon said in a tweet.

In a different category, BNP Paribas bank also put out a crypto-related ban recently, blocking its customers from transferring crypto to Coinbase.

Cointelegraph reached out to Ivan on Tech and The Moon for additional details but received no response as of press time. This article will be updated accordingly should a response come in. 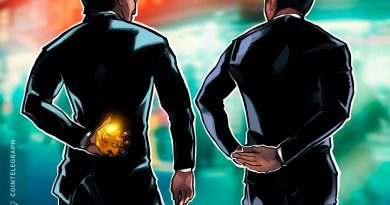 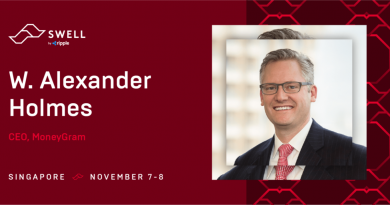 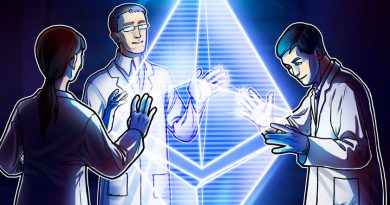 Ethereum still not ready for DeFi, say some critics