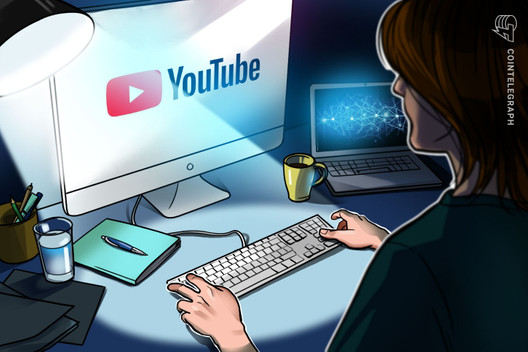 The platform has cut off crypto-related videos before

Crypto YouTuber Sunny Decree recently saw his livestream cut short by YouTube, with the platform stating the video had violated its ‘harmful and dangerous policy.’

According to a Sept. 5 tweet from Sunny Decree, the video-sharing platform halted his most recent livestream on his English language channel — based in Switzerland, the content creator also records in German — and warned him a second offense would result in a one-week suspension of service for livestreaming, uploading, and posting.

Decree’s channel has been targeted by YouTube before. In December 2019, the platform began aggressively deleting videos with crypto-related content. High-profile channels, including Decree’s — whose channel has more than 123,000 subscribers — had videos removed without explanation. YouTube later called the move an “error” and restored many of the videos.

However, the platform has continued to target a number of crypto-related channels, seemingly in response to the fake ‘crypto giveaway’ scam videos that are periodically posted.

In June, the platform shut down the official channel of cryptocurrency news-focused website Bitcoin.com for “a violation of YouTube’s Terms of Service.” After an appeal, the channel and all 40,000 subscribers was restored two days later.

Cointelegraph has had similar experiences regarding YouTube’s strange attitude towards cryptocurrency. The platform suddenly pulled the plug on Cointelegraph’s Bitcoin Halving livestream in May and cut the July 15 livestream coverage on the infamous Twitter hack short. 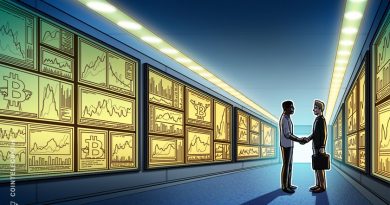 Did Bitcoin prove itself to be a reliable store of value in 2020? Experts answer 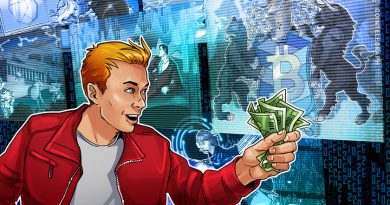 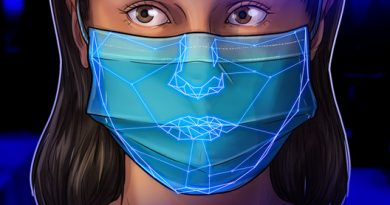