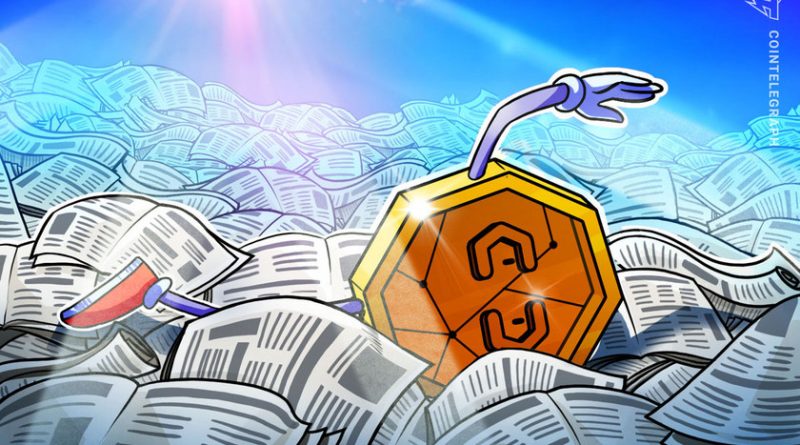 New developments at the state level in the U.S. defined this week’s regulatory news.

By way of disclaimer, today’s Law Decoded is going to be especially America-centric. Writing to you from the ghastly swamp that is Washington, D.C., I generally try to keep these newsletters more globally minded, displeased as I am with how often the news cycle acts like this town is the center of the solar system.

Thematically, however, the relationship between the capital and the rest of the country is central to this week’s news. U.S. federalism is a critical feature of this remarkably frustrating country. The back-and-forth between federal and state power is one of the defining tensions of these United States.

To some, the emphasis on state sovereignty is a relic of a prior age. Back in the day, you probably wanted to make sure your will was up to date before you got on a carriage in Richmond headed for Philadelphia. You’d be gone for months and might well die of dysentery en route. And if you did return, surely the whooping cough would have wiped out 10% of your children by the time you got back. Times have changed. The world has shrunk.

Besides which, made-in-the-USA wonkiness like the electoral college and the comical disproportions of Senate representation are clearly undemocratic, wrecking the good name of the 10th Amendment. Worse still, if you talk about states’ rights for long enough, someone is bound to bring up the Confederacy.

However! The counterargument is that state independence to set up regulatory regimes allows for greater dynamism and responsiveness to local conditions — decentralization, if you will. In the case of this week’s leading stories, crypto firms and regulators are both using and coping with that curious dynamic.

Kraken became the first crypto exchange to launch a bank in the U.S., using a Wyoming charter.

Among states, Wyoming is at the vanguard of blockchain regulation. The least populated state, it courts new jobs and incoming firms with extremely pro-business laws. Wyoming’s Division of Banking seems especially keen on incorporating crypto management into existing banks.

Meanwhile, Kraken’s new charter as a bank will give the firm new access to the rest of the U.S. It will also allow Kraken a great deal more independence.

Crypto exchanges have had famously turbulent relationships with traditional banks over the years, but exchanges depend on those relationships to provide fiat on- and off-ramps, among other things. While Kraken takes on more accountability to regulators, greater independence from third-party banks will likely change the game.

The Conference of State Bank Supervisors (CSBS), an organization of state financial regulators, introduced a new scheme that simplifies state requirements for payments firms operating in 40 or more states.

The CSBS is resolutely scouting for shortcuts to satisfying 50 distinct regimes. The organization has also been expanding a common exam for firms to get licenses in multiple states at a single go.

A long-term trend to which crypto is just a recent addition is money’s rising wanderlust. Payments in 2020 can cross timezones and continents in moments, so a labyrinth of different requirements within a single country threatens progress, especially if that country prides itself on being the world leader in finance and technology.

That being said, the CSBS is not itself in a position to make new laws. Federal figures who are in that position are busy looking at the same issue, while at the same time worrying about stepping on the toes of state regulators. So keep a lookout.

The US Treasury really doesn’t get crypto

In fresh sanctions on a pair of Russian citizens accused of a phishing scheme, the U.S. Treasury’s Office of Foreign Asset Control took aim at a Monero wallet — and missed.

In the past, OFAC has made other high-profile blunders when targeting addresses of coins that are far easier to trace. As Law Decoded has noted, various government agencies really really want to get better at crypto. Some seem to view the existence of privacy tokens in general and Monero in particular as a personal offense. Yet despite much-touted new capabilities at crypto analytics firms, any real lockdown on Monero remains a long way off.

Coin Center’s Jerry Brito opines on the U.S.-China tech war as well as the respective roles of Bitcoin and stablecoins. 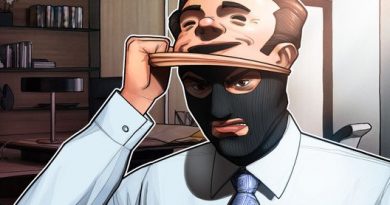 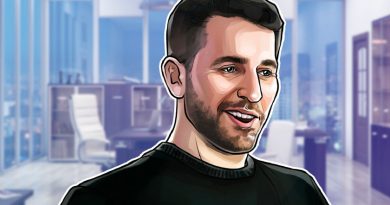 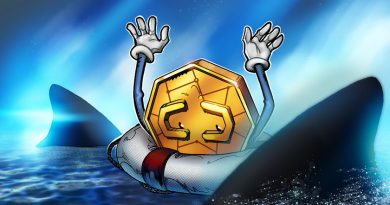 Illicit crypto transactions are getting more attention from the government